Podcast » The Church and Cameroon’s Ang...

The Church and Cameroon’s Anglophone Crisis 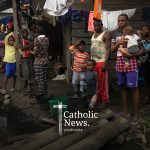 The Anglophone Crisis in Cameroon is taking a toll on the country and its people. It’s a long-running conflict, with its roots in colonial times, that is often overlooked by the rest of the world. There’s no real end in sight and the human cost is severe. Almost one million people have been internally displaced, there are frequent reports of atrocities such as kidnappings and use of torture and more than 3,000 have been killed.

Fr Chantry has been visiting the country in the west of central Africa for more than two decades – most recently in 2018.

“I think the big tragedy is that very few people have been unaffected by this. Hundreds of thousands of people have been displaced. I’ve met them. Some have actually moved to places like Douala, which is in the Francophone area, because it was no longer safe just to live their normal daily lives in the villages, because of the conflict between the military and the Amba Boys.”

The Catholic Church stands happily in the middle of the conflict. Happily as the ‘middle’ is the place from which it’s possible to bring people together.

“The Church’s general message to the population is that the way it’s being handled at the moment – by both sides – is not going to achieve anything except more violence, more deaths, more suffering. 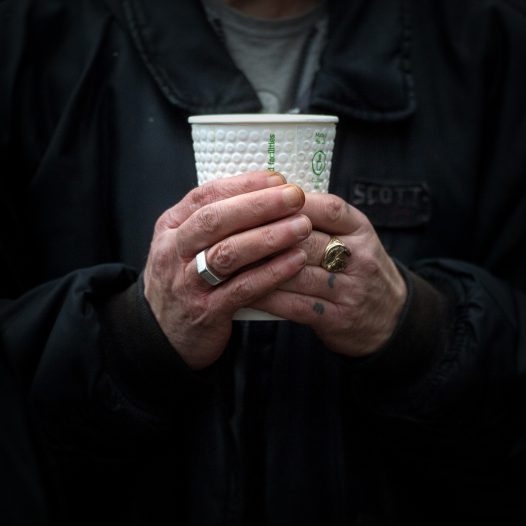 Christmas at a London Soup Kitchen 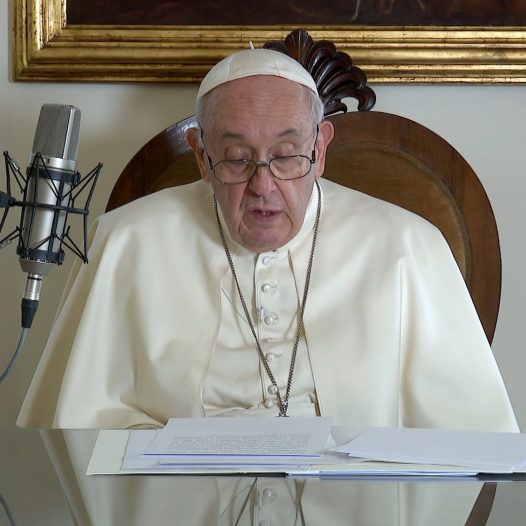 Pope Francis gives his COP26 Thought for the Day reflection 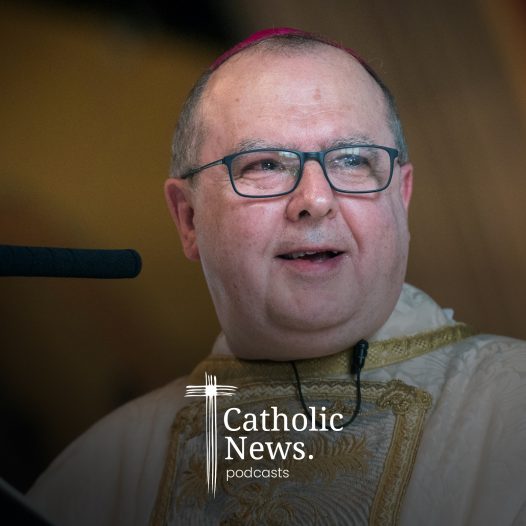 Keeping Christ at the heart of the post-pandemic Catholic Church

The changing face of Catholic outreach to Seafarers