Partnership In Action: Lithuania and the UK 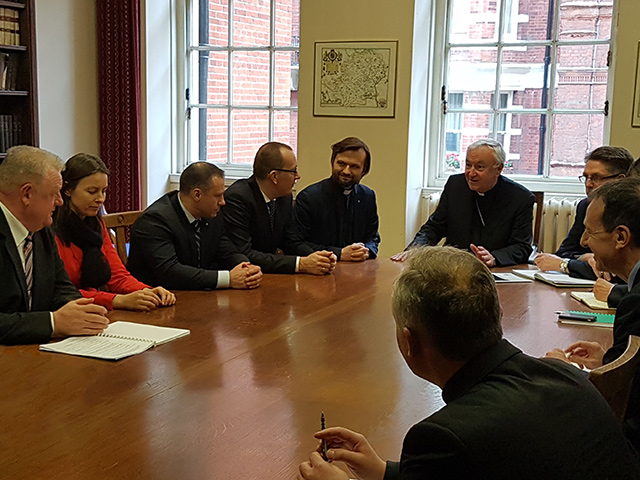 For more information on the Santa Marta Group Lithuania please go to their website: santamartagroup.lt/