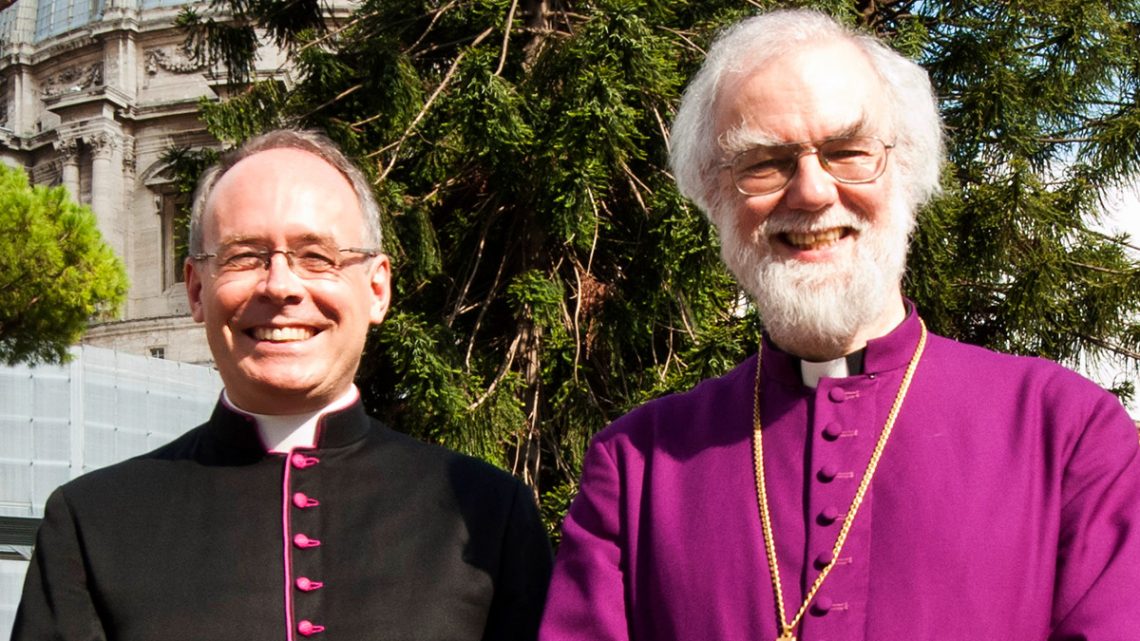 In recent years, from 2013 to his death, he served as Catholic Chaplain to the University of Cambridge – a place he studied Classics in 1979.

A few weeks before his death, he wrote to the community at Fisher House, the university’s Catholic chaplaincy, thanking them for their support and prayers and insisting he didn’t want any “fuss” as he moved into a hospice for end-of-life care:

“I have had a wonderful and varied ministry and priesthood, and undertaken extraordinary tasks, but none has thrilled and delighted me like the chaplaincy at Fisher House. The opportunity to encounter and influence the young people, to be fired by your enthusiasm and holiness, and to build the wider community, has given me great hope for the future of the Church and of our society.”

“Since March 2020, 18 priests of Westminster Diocese have died. The latest sad death is that of Monsignor Mark Langham. Each of these priests contributed mightily to the work of the Church, as did Monsignor Mark.

“We pray for them all, and today we pray especially for Monsignor Mark. May they rest in peace and rise in glory.”

A staff member of the Vatican’s Pontifical Council for Promoting Christian Unity from 2009-2013, Monsignor Langham retained his great interest in ecumenism when he returned from Rome to join the chaplaincy team at Cambridge University.

Before his death, Monsignor Langham thanked Addenbrooke’s Hospital in Cambridge for their “wonderful treatment” that enabled him to “lead a full and active ministry” towards the end.

Monsignor Langham died peacefully at the Hospice of Ss John and Elizabeth, St John’s Wood, London where he received end-of-life care since 6 January.

Of the 18 priests of Westminster Diocese who have died since March 2020, five were in their 90s, eight in their 80s, four in their 70s and one, Monsignor Langham, was in his 60s when he died. 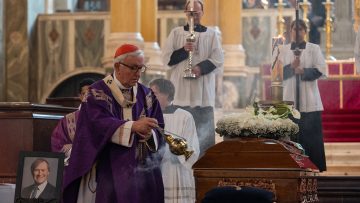