It is vital that young Catholics involve themselves in politics 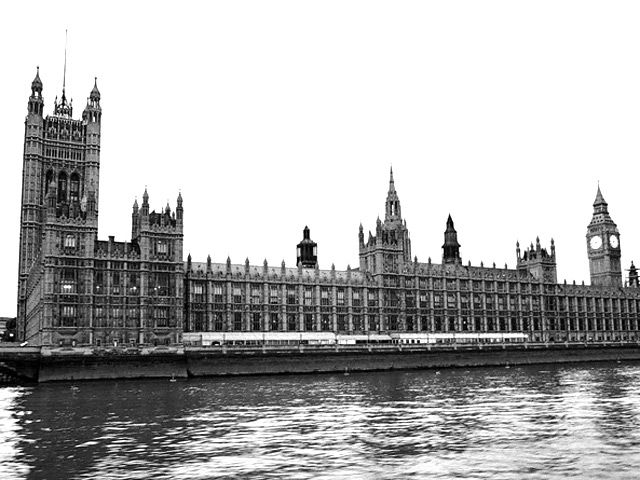 Cardinal » Cardinal Newman » » It is vital that young Catholics in...

In May this year, the country will return to the polls to elect a successor to the Coalition. The new government is very unlikely to be a rerun of 2010’s Conservative – Liberal Democrat pact. But the election will be notable for the absence of several prominent Catholic MPs from across the aisles, including Labour’s Paul Murphy (Torfaen), the Lib Dem Sarah Teather (Brent Central), and two Conservatives, Mark Hoban (Fareham) and Jonathan Evans (Cardiff North).

A new generation of Catholic MPs will hopefully be elected in their stead. But the future engagement of political Catholics requires a generation willing to cut their teeth in the profession. Yet young people are consistently the least likely group to vote in General Elections. Data from 2005 and 2010 show that 18-24 and 25-34 year olds are more likely not to exercise their right to vote than to turn up at a polling station on a pleasant spring morning in May. 2015 is unlikely to be any different.

The Bishops’ Conference of England and Wales are tackling this problem through a scheme to get new graduates experience of public life. Since 2003, the Catholic Parliamentary and Public Policy Internship has placed a handful of twentysomethings in Westminster as researchers and aides for Christian MPs from the three main parties, and some for Peers in the House of Lords. Others have worked at institutions of the Church like Cafod, the Catholic Education Service, Caritas Social Action Network, and in Archbishop’s House. A select few have even been sent to MEPs in Brussels.

In 2005/06 I worked for Sir Edward Leigh MP on the CPI scheme. Day-to-day work experiences vary with the role but all parliamentary interns have a diet of constituency work, often helping their MPs to solve constituents’ problems, usually through letter writing to ministries or local authorities. Most draft speeches for public occasions and, sometimes, debates in the House. They also help prepare for select committee or All-Party Parliamentary Group meetings, and produce research matters of topical interest.

Spiritual formation is a goal of programme as much as forming interns for future public service. Every participant has a spiritual director: mine was Fr James Hanvey, then-head of the Institute for Religion, Ethics and Public Life, and now Master of Campion Hall, Oxford. One night a week we attended Heythrop to study Christian ethics and Catholic social teaching, a course that interns still attend.

Throughout the year interns are encouraged to discern what secular vocations they are called to pursue. The scheme’s goal is, as Cardinal Nichols told the 10th year anniversary dinner on the House of Lords’ terrace last summer, to “nurture and encourage the vocation of those called to a list of missionary discipleship through public service”. Some alumni have stood for office; one is presently a borough councillor, and another, a prospective Parliamentary candidate.

So why should you apply? If you’re a suitably eligible Catholic who is interested in public service, and craves a foundation of experience and contacts, go for it. Most applicants for the scheme are in their final year of university or have been working for a couple of years thereafter. The application process is straightforward, culminating in interviews and a civil service-type selection day. As well as receiving a stipend, all interns are housed, mainly at Newman House, the chaplaincy in central London.

The 2015-2016 CPPPI scheme is now open for applications, and interested young Catholics should get their application in by 4 March 2015.

With thanks to both the author and the Catholic Herald, the publication that carried this article on 5 Feb 2015.