Reflecting on the forthcoming vote, the Bishops said: "We recognise the historic nature of this referendum and its implications for future generations. The outcome will have consequences for the future not only of the United Kingdom, but for Europe and for the world." 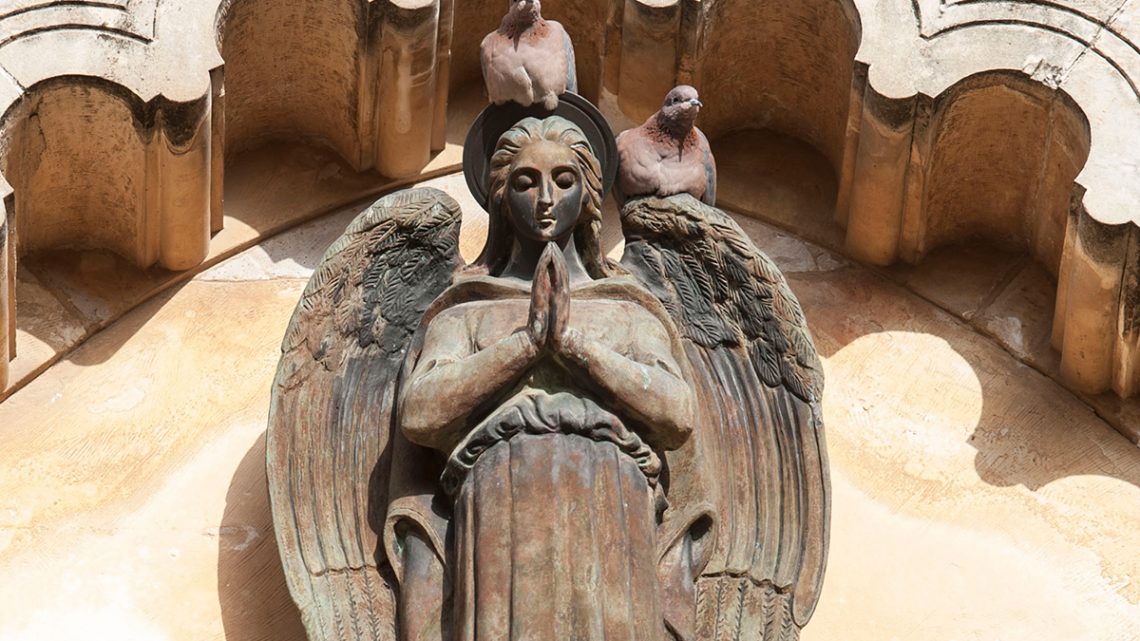 In our view, three things are essential:

The coming together of European countries in the aftermath of a catastrophic war was designed to bind together former combatants and the contribution of the European project to peace in Western Europe should be recognised. Pope Francis reminds us, in his address to the European Parliament in Strasbourg on 25 November 2014, that the ideals which shaped this European project from the beginning were peace, subsidiarity and solidarity. In the Treaty of Rome, trade was harnessed to peace. The peace achieved in Western Europe shows indeed how “our problems can become powerful forces for unity” (par 5). Our decision in the referendum should thus be taken in the context of how best we can promote justice and peace.

This referendum therefore is about much more than economics.

We must not forget the profoundly religious roots of European nations; that Europe has a two thousand year-old Christian culture that has shaped the continent and is a dynamic spiritual, moral and intellectual resource as we address the future. As Pope Francis reminds us, we need continually to ask ourselves: who is my neighbour? In response to grave challenges, we are called to be generous and welcoming to all others, especially the most vulnerable.

Each person will have their own views about the best political framework in which to realise these ideals. We acknowledge the justifiable concerns that many people have in relation to the European Union, its institutions and the implications of increasing integration.

This referendum is an opportunity to reflect on those values we cherish as a nation and as Catholics. High among these values are mutual respect and civility, vital in this national conversation about the very future of our nation within the world.

Before voting, ask yourself the following question:

How in the light of the Gospel, can my vote best serve the common good?

As you vote, you may wish to use this prayer:

“Lord, grant us wisdom that we may walk with integrity, guarding the path of justice, and knowing the protection of your loving care for all”. 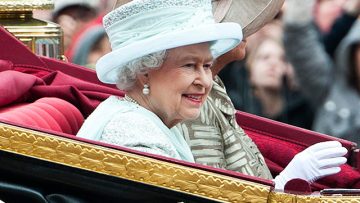 Her Majesty The Queen’s 90th Birthday 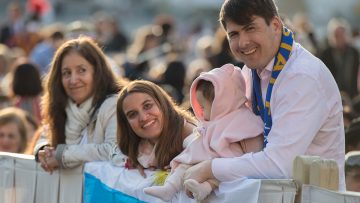