Council to assist the Independent Inquiry into Child Sexual Abuse

The Catholic Church in England and Wales welcomed the Independent Inquiry into Child Sexual Abuse (IICSA) and has a council to assist the inquiry in its deliberations. 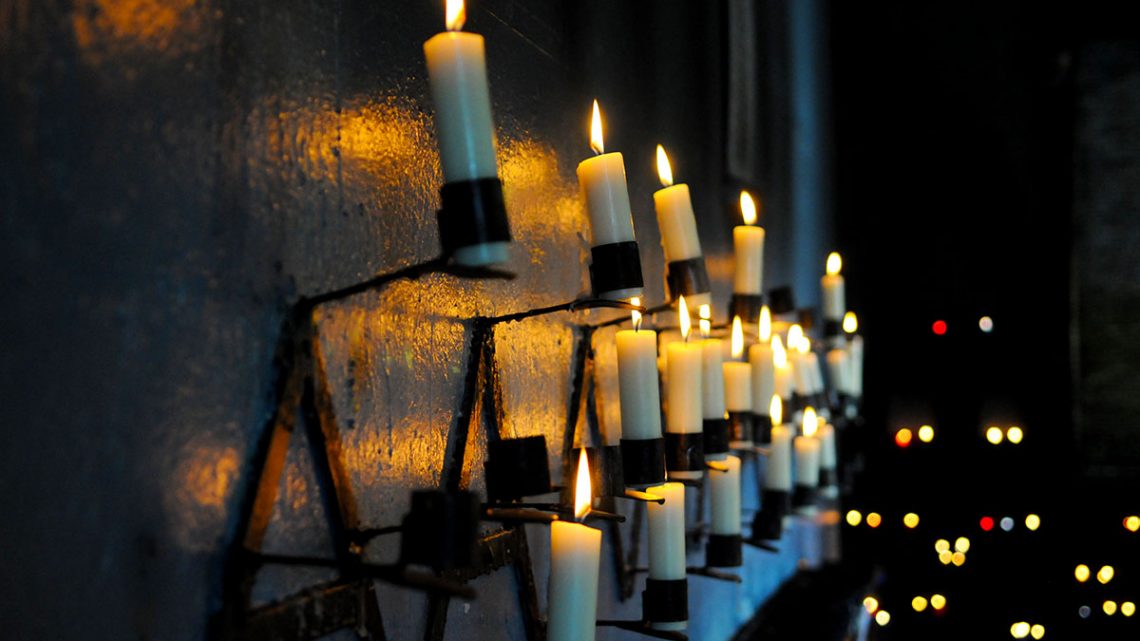 » Our Work » Safeguarding » Council to assist the Independent I...

On Tuesday, 10 November 2020, the Independent Inquiry into Child Sex Abuse released its report on the Catholic Church in England and Wales.

Here is a Bishops’ Conference statement on the report.

Baroness Nuala O’Loan is the chair this Council, which has representatives from both the Bishops’ Conference and the Conference of Religious.

This Council supports the numerous organisations that make up the Catholic Church in England and Wales and speaks with and for the Church.

It ensures that the evidence required by the Inquiry is collated appropriately.

“The role of the Council is to facilitate and ensure the proper response to the Enquiry, which has the Church’s full support. We look forward to hearing their specific requests and will ensure full co-operation with their deliberations.”

The Church is committed to the safeguarding of all children and vulnerable adults and following two independent inquiries both Dioceses and Religious Orders are committed to following nationally agreed guidelines and robust policies to promote safeguarding. All allegations of abuse are immediately reported to the police and the Church co-operates fully with any subsequent investigation by the statutory authorities.

The Catholic Council to assist IICSA: 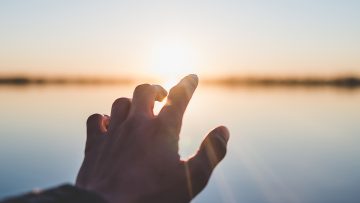 A support service for survivors of church-related abuse. 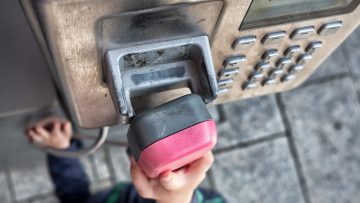 Reporting abuse to the relevant authorities. 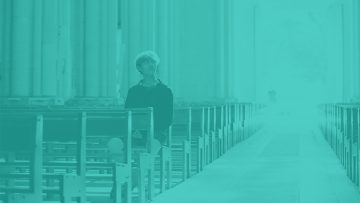 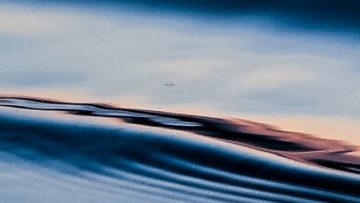 Independent review of the Church's Safeguarding Structures and Arrangements