The Cathedral Church of St Mary is a Catholic cathedral in Newcastle upon Tyne, the mother church of the Diocese of Hexham and Newcastle. 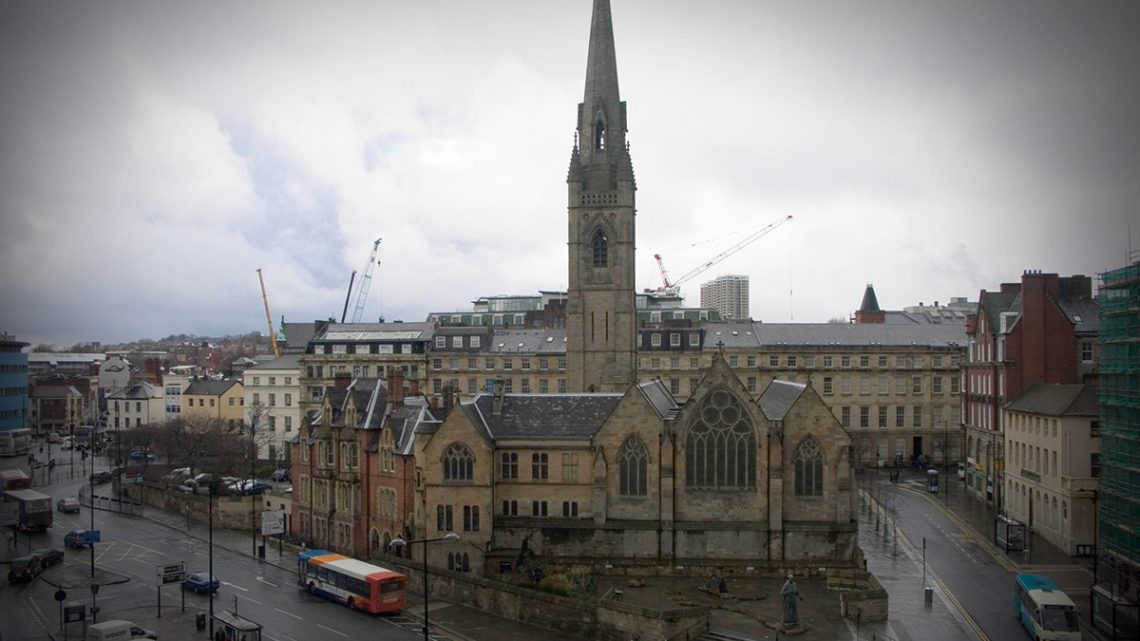 It is the seat of the Bishop of Hexham and Newcastle.

The Cathedral, situated on Clayton Street, was designed by Augustus Welby Pugin and built between 1842 and 1844. The cathedral is a grade I listed building and a fine example of the Gothic Revival style of architecture championed by Pugin.

There is a monument dedicated to Cardinal Basil Hume in the Monument Garden outside of the cathedral, which was opened by Queen Elizabeth II in 2002. St Mary’s Cathedral is the fifth tallest structure in the city.

By decree of Pope Pius IX on 29 September 1850, the Catholic hierarchy was restored on a regular pattern to England and Wales. Much of what had been known as the Vicariate Apostolic of the Northern District became the new See of Hexham.

Bishop William Hogarth was appointed to be the first bishop of the new diocese, and as such, required a church in which to place his seat or cathedra. St Mary’s was chosen for this purpose and thus it gained the status of a cathedral church in 1850.

The name of the see was changed in 1861 to Diocese of Hexham and Newcastle. 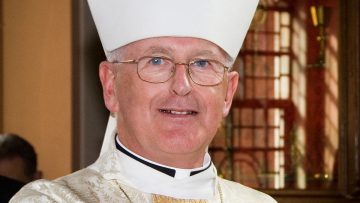 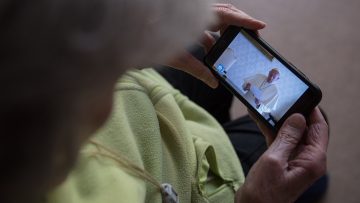 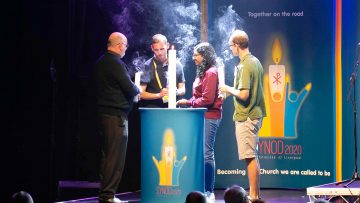 Appointment of the fourteenth Bishop of Hexham and Newcastle