A movement based on three core principles: living more simply, living more sustainably and living in solidarity with poor communities. 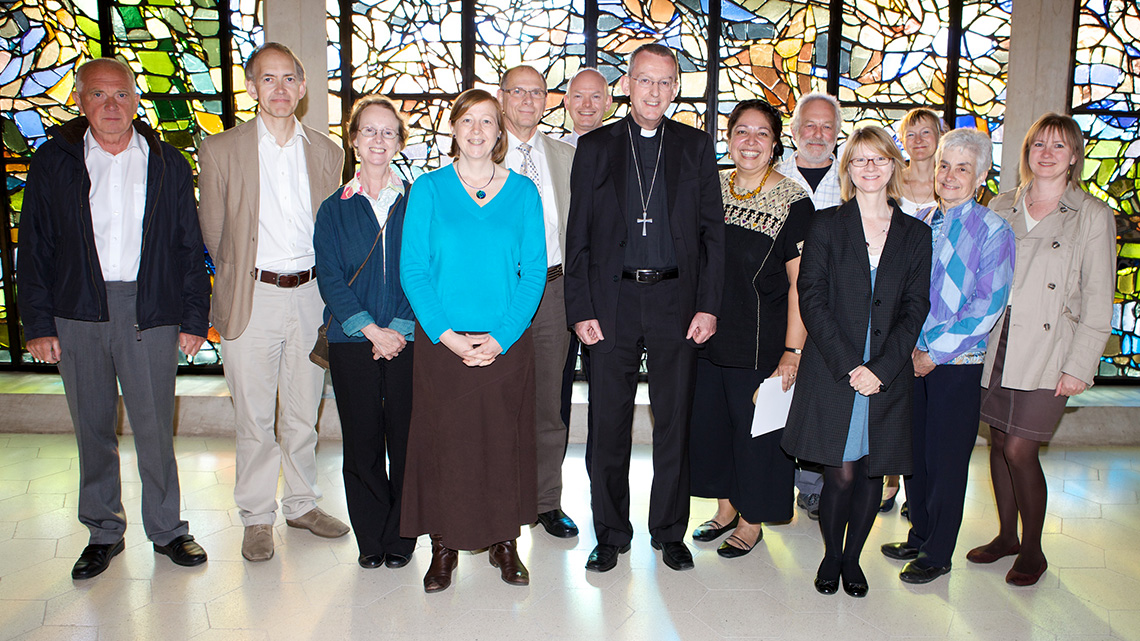 Launched by Bishop Declan Lang at Clifton Cathedral in 2011, the Livesimply Award was devised to document and celebrate Catholic communities and organisations that took steps to live by the three core principles of Livesimply.

The award was devised by CAFOD’s Maria Elena Arana, alongside then Head of Campaigns Kevin McCullough, to produce a project that would allow Catholics to take part in the movement for environmental justice. This movement would be based on three core principles: living more simply, living more sustainably and living in solidarity with poor communities.

While the project has had a revamp since the publication of Laudato Si’, opening up to Catholic schools and other Catholic organisations, the key requirements for the award have remained the same. To achieve a Livesimply Award, applicants must first sign up, perform an audit of what is already happening in their parish/school/etc., and then develop a nine-point plan – one major point for each of the core principles and then two minor points for each of them as well. Once a plan is devised and registered their Livesimply journey can begin. It usually takes one year to complete the award, but this is not a strict time limit. Some parishes took as long as three years to finish the award because they wanted to get it right.

The award is not just a tick box activity, but rather an opportunity for Catholics to use their imaginations and innovate ways of embracing the principles of living simply, or if they would prefer, emulating the successes of others around the country. Some Livesimply Award communities have encouraged people to walk or cycle to church or school, install solar panels, start recycling schemes, join a climate change campaign, support Fairtrade stalls or donate to a local food bank. The award celebrates what groups have already done and inspires them to do more, helping their community to live, not just more simply, but also more fully.

This awards scheme has also been a great way of breaking down barriers, giving parishioners an opportunity to work together to achieve a common goal and even incentivising separate parishes to join forces. Whilst the Covid-19 pandemic has hampered these efforts, many have managed to utilise online resources to keep the work going, and while assessors have not been able to visit in person, virtual visits have been utilised to study and celebrate people’s achievements.

To date, 99 Livesimply Awards have been earned across England and Wales, in 69 different parishes and 28 schools. The Livesimply Award has also been earned by Newman University in Birmingham and the Knights of Saint Columba Council 192, Southend-on-Sea.

2021 is a very big year with COP26 taking place in Glasgow, and Maria Elena hopes there will be lots of activities in Livesimply groups as we go forward, and CAFOD is taking part in discussion groups to see how Livesimply can be carried forward throughout the UK and the wider world. In the past, Maria Elena had felt that while Catholic parishes were often very committed to social justice, care for the environment had not been a focus of the average parish. She hopes that the Livesimply award can help change that.

Visit Livesimply’s website to learn more about and how you can get involved.

< Back to Environment Case Studies 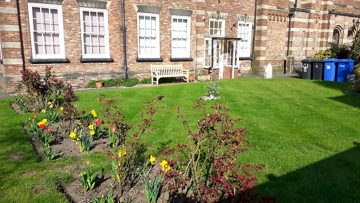 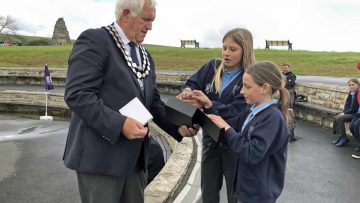 St Mary’s Catholic school has put Laudato Si’ at the heart of its curriculum. 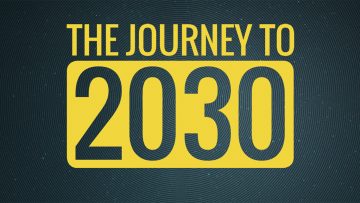 The Laudato Si’ Research Institute (LSRI) is devoted to conducting research on ecological and social issues.

Helping the Catholic community work towards a carbon-neutral and more sustainable future.