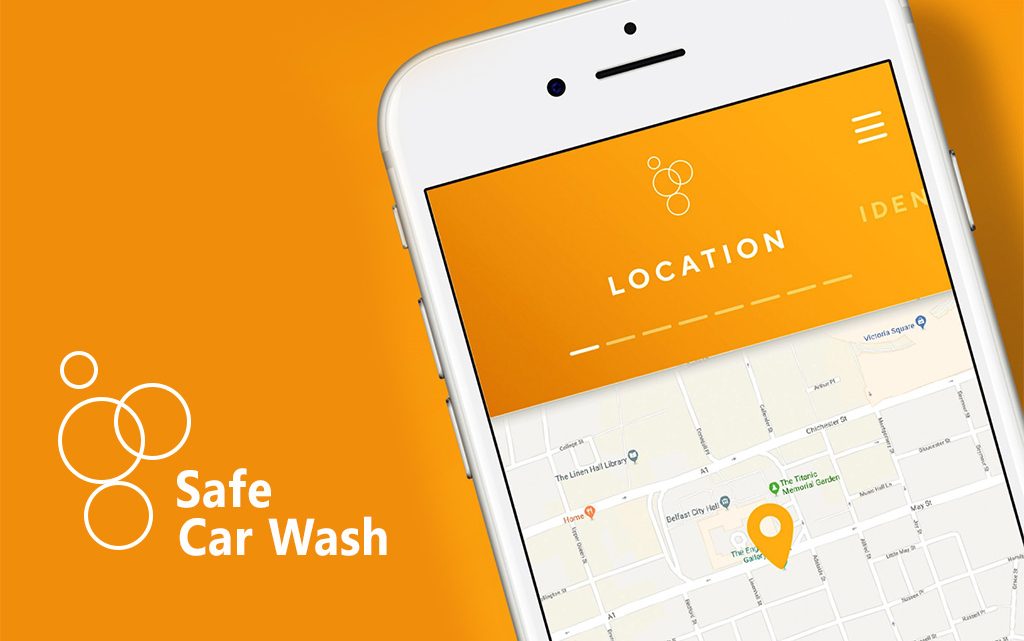 Drivers are being encouraged to join an unprecedented national intelligence-gathering campaign launched by the Church of England and the Catholic Church in England and Wales aimed at stamping out modern slavery in hand car washes.

Anti-slavery campaigners and other key agencies, including police, are backing the Safe Car Wash app, launched by The Clewer Initiative, the Church of England’s campaign against modern slavery, and the Santa Marta Group, the Catholic Church’s anti-slavery project.

From Monday, 4 June, the Safe Car Wash app can be downloaded for free on to Apple and Android devices.

Users can open the app when they are at the car wash and pinpoint their exact location using GPS.

They will be then taken through a series of indicators of modern slavery. They range from practical details – such as whether workers have suitable protective clothing – to behavioural clues, such as whether they appear withdrawn.

If the answers indicate a high likelihood, users will be directed to the Modern Slavery Helpline. Data will also be anonymised and shared with the National Crime Agency (NCA) and the Gangmasters and Labour Abuse Authority (GLAA).

Clergy will also be asked to raise awareness of the campaign in sermons and Sunday School lessons and hold events to publicise the app.

Cardinal Vincent Nichols, said: “I welcome this very helpful and timely initiative in an area of real exploitation. As we learn to see this example of forced labour and modern slavery in our midst, we will also become more aware of the presence of this evil scourge in other sectors in our neighbourhood.”

The Archbishop of Canterbury, Justin Welby, said: “Over the last few years we have learnt more about the evil of modern slavery and we have begun to understand how it is perpetrated in our communities in plain sight.

“Through the Safe Car Wash App we now have a chance to help tackle this scourge which is damaging so many people’s lives.”

Will Kerr, Director of the National Crime Agency (NCA) said: “This App will help to engage the public in identifying car washes, where slavery is suspected, and will also help law enforcement identify those people who may be at risk, as well as those criminals who are exploiting the vulnerable.”

Roger Bannister, interim Chief Executive for the GLAA, said: “The Safe Car Wash App is a great way of utilising the technology so many of us have become accustomed to and the GLAA are happy to be working alongside The Clewer Initiative and the Santa Marta Group on this important piece of work.”

Kevin Hyland, Independent Anti-Slavery Commissioner said: “The value of this app is that in addition to immeasurably improving the lives of victims of modern slavery being cruelly exploited in car washes today, it also empowers a community to act.”

Professor Zoe Trodd, Director of the Rights Lab, a University of Nottingham Beacon of Excellence, said: “Car washes are completely unregulated territory and we don’t know how big the sector is, how many hand car washes operate or how many persons are registered to work in them. This citizen engagement in data collection is a powerful technique with potential for mapping other vulnerable services such as nail bars.”

The App is also endorsed by the National Police Chief Councils, the Local Government Association and the Office of the Independent Anti-Slavery Commissioner.