Dignity of the Child 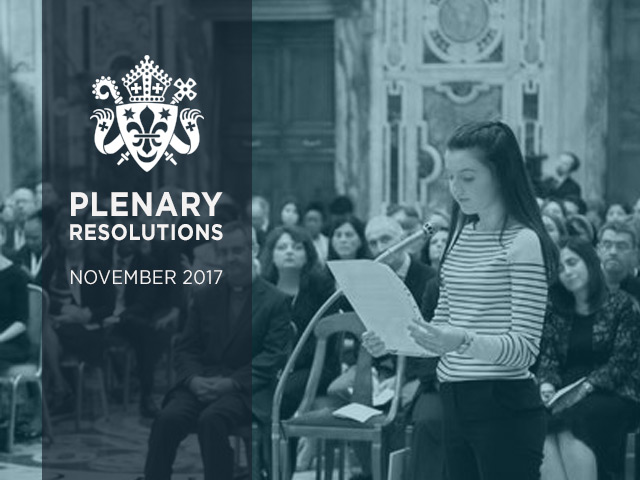 CBCEW » Bishops » » Dignity of the Child

In Rome in October, the Holy See convened a World Congress on Child Dignity in the Digital Age. A major focal point was the study of the multiple dangers faced by children in their use of the internet. We now join our voice to all those calling for greater protection for children from the harmful materials accessible to all on the internet.

The structure of the internet has been developed for use by adults. It has unthinkingly been made available to children, often with damaging consequences. We now see so many young people acknowledging that they are addicted to its use and to the pornography which is so readily available there. The internet has also become a major means of the abuse of children, of blackmail and new forms of degrading slavery.

At the close of this International Congress, Pope Francis said:

“On many occasions, and in many different countries, I gaze into the eyes of children, poor and rich, healthy and ill, joyful and suffering. To see children looking us in the eye is an experience we have all had. It touches our hearts and requires us to examine our consciences. What are we doing to ensure that those children can continue smiling at us, with clear eyes and faces filled with trust and hope? What are we doing to make sure that they are not robbed of this light, to ensure that those eyes will not be darkened and corrupted by what they will find on the internet, which will soon be so integral and important a part of their daily lives?”

We, as the Catholic Bishops of England and Wales, endorse the final document of this International Congress, called the Declaration of Rome (6 October 2017).

We challenge internet providers to take account of their responsibilities and to invest in measures to limit and control the deeply damaging ways in which the internet is used.