CSAN: Budget does nothing to stop the squeeze on poor families

The social action arm of the Catholic Church in England and Wales has warned that today’s Budget Statement does nothing to stop the squeeze on poor families.

“Whilst moves on Personal Tax Allowance and childcare support will provide welcome assistance for some people, nothing that the Chancellor announced today comes anywhere near to mitigating the unprecedented financial pressure that the poorest families in our society are currently facing.

Only last night the government defeated attempts to protect child-related benefits from significant real-term cuts that will force 200,000 more children into absolute poverty. Next month hundreds of thousands of families will be hit by Under-occupancy Penalties, deep cuts to Council Tax support and the abolition of the Discretionary Social Fund, further escalating the UK’s poverty crisis.

Beyond the immediate human cost this will have an extremely harmful impact upon our economy and our society in the long run. Spending priorities should be urgently reassessed in order to ensure that a basic safety net is restored for low paid, disabled or unemployed parents and their children.”

“Protecting vulnerable members of our society is a key precept of Catholic Social Teaching and our witness to the human dignity of each and every individual…like many other charities throughout the country, Catholic agencies are already tackling a pronounced increase in child poverty and supporting growing number of parents unable to afford even basic essentials such as healthy meals or warm clothes for their sons and daughters.”

“Many of the families we work with are already at breaking point and we are still awaiting the most significant cuts to the social security system, due next month. What we need now is a rethink of how the government supports families in order to counter the real and rising human cost.”

CSAN (Caritas Social Action Network) is the social action arm of the Catholic Church in England and Wales csan.org.uk

The Cardinal Hume Centre is a CSAN member charity working in the Diocese of Westminster to give homeless young people, families in need and local people the support they need to realise their full potential cardinalhumecentre.org.uk

CSAN supported an amendment to remove child-related benefits from the Scope of the Welfare Benefits Up-Rating Bill. The Bill caps annual benefit increases at 1% and is projected to push 200,000 more children into absolute poverty. The amendment was defeated in the House of Lords on 19 March 2013. 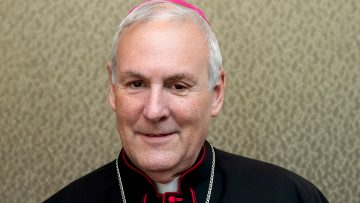 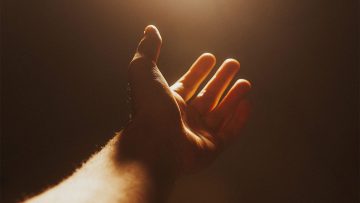