Conference to celebrate almost half a millennium of pioneering Catholic Education 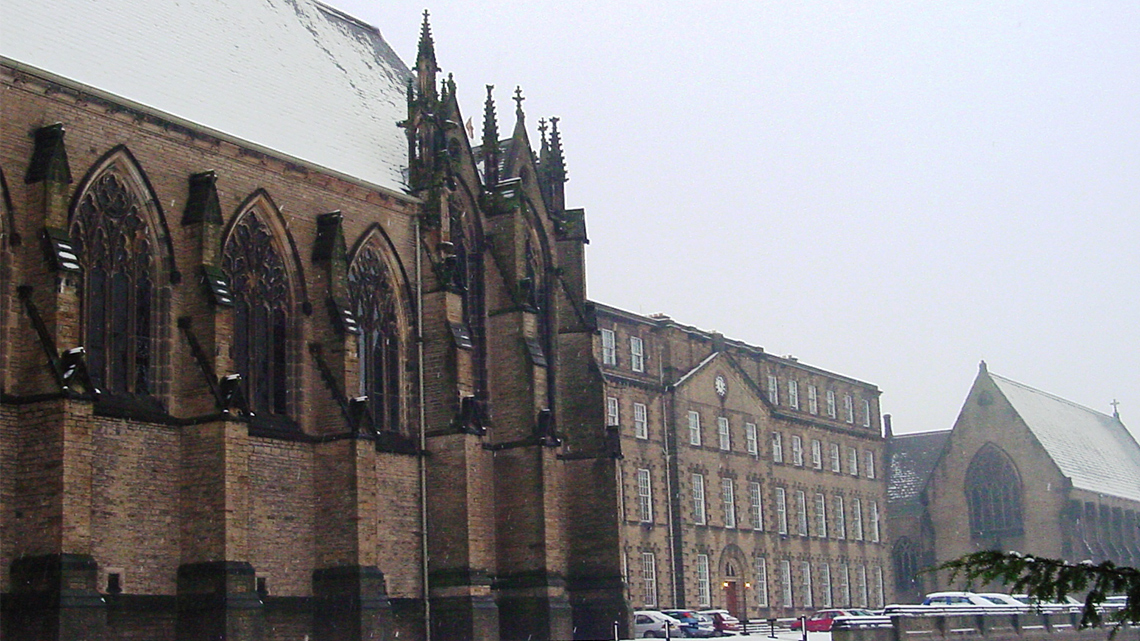 CBCEW » News and Media » » Conference to celebrate almost half...

Ushaw College is marking the 450th anniversary of its predecessor institution – the English College at Douai – with a special conference to celebrate the extraordinary, pioneering Catholic education that it has provided over the centuries.

With the Centre for Catholic Studies at Durham University, Ushaw is hosting an anniversary conference titled ‘450 Years Pioneering Catholic Education: Past, Present, Future’ from Monday 30 April to Tuesday 1 May 2018.

Rather than simply presenting an institutional history of the English College, Douai, the conference will place its achievements in a wider context, highlighting how the college has adapted to a changing world whilst pioneering innovative educational formation and contributing to Catholic life.

Often overlooked, the English College at Douai was, nominally, the first purpose-designed seminary in the world following the Council of Trent.

It initiated a missionary endeavour on the western fringes of Europe – something mirrored by other nations in the region.

As well as being part of the wider European and global Church, the college was also a key part of the Catholic exile movement, in which women featured prominently.

Two sets of parallel sessions will engage with facets of these developments – both during the exile period and at Ushaw.

The conference will also consider the challenges facing seminaries today and into the future, exploring ways in which the pioneering spirit of the English College at Douai remains relevant the 21st century.