Christians and Hindus: Forming the Young Generation into Peacemakers 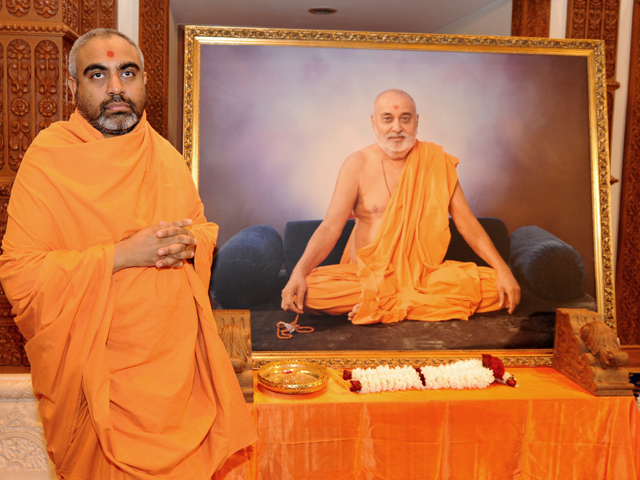 The Vatican has released a message of greeting to the world’s Hindu communities marking the 2012 Diwali celebrations.

The message, released by Cardinal Jean-Louis Tauran, Prefect of the Pontifical Council for Interreligious Dialogue, focuses on young people and how they can be formed into people of peace both by parents and families in the home and by teachers and leaders in schools and colleges.

Cardinal Tauran asserts that an authentic, lasting peace must be built on the “pillars of truth, justice, love and freedom”. He makes the point that education is paramount and that cultural differences should be viewed as a richness rather than a threat or danger:

“The family is the first school of peace and the parents the primary educators for peace. By their example and teachings, they have the unique privilege of forming their children in values that are essential for peaceful living: mutual trust, respect, understanding, listening, sharing, caring and forgiving. In schools, colleges and universities, as young people mature by relating, studying and working with others from different religions and cultures, their teachers and others responsible for their training have the noble task of ensuring an education that respects and celebrates the innate dignity of all human beings and promotes friendship, justice, peace and cooperation for integral human development. With spiritual and moral values as the bedrock of education, it becomes their ethical imperative also to caution the students against ideologies that cause discord and division.”

In commending the Vatican message to the Hindu communities in England and Wales, the Most Rev Kevin McDonald, Archbishop Emeritus of Southwark, pointed at common ground on which both Catholics and Hindus can stand:

“We share a deep concern about peace in the world and we have a vital contribution to make to that great cause. For that contribution to be sustained we need to form our young people so that they can become agents of peace.”

Deepavali, or Diwali as it’s sometimes more commonly known, is a five-day “festival of lights” for Hindus. It started this year on 13 November and Hindu families often celebrate by performing traditional activities together in their homes.

hinducounciluk.org
The Hindu Council in the UK

cbcew.org.uk/other-religions
Section on the Bishops’ Conference site highlighting our work in interreligious dialogue