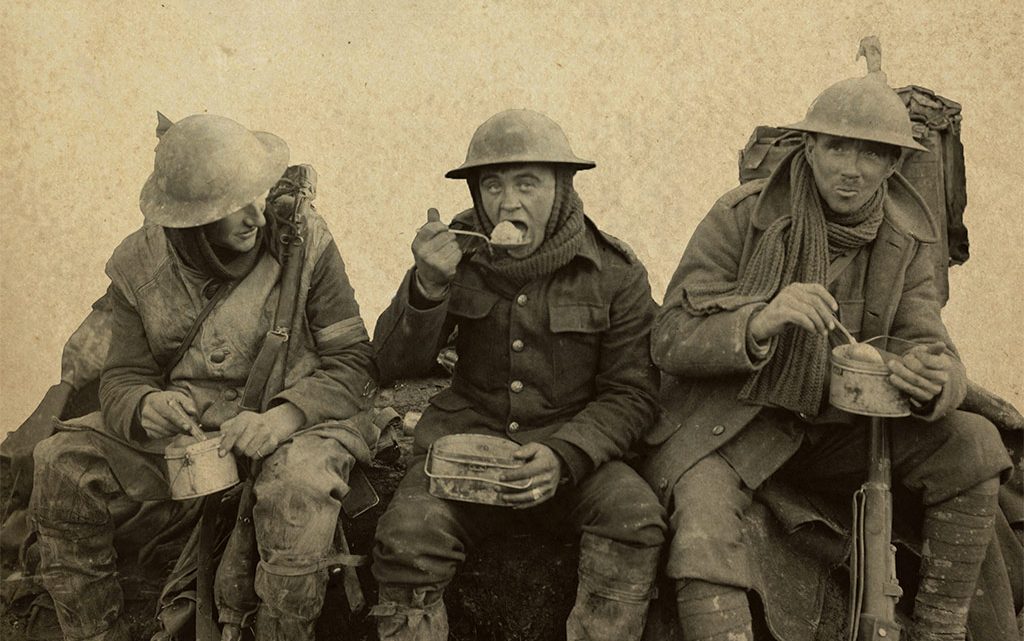 The Diocese of Clifton, in the west of England, is commemorating the 100th anniversary of the Battle of the Somme with a night of prayer and reflection in Clifton Cathedral on Thursday, 30 June 2016.

The World War One battle was one of the bloodiest in history, taking place in northern France between 1 July and 18 November 1916, and tragically saw over one million men wounded or killed.

The vigil starts with a multi-faith service at 8:30pm and ends the following morning with Mass at 7:30am. Two minutes of silence will be observed before Mass, at 7:28am, timed to coincide with the moment that troops went ‘over the top’. Poignantly, whistles will blow to start the silence.

You can download a poster for the commemoration by using the link to the right of this page or below.

cliftondiocese.com
Official website for the Clifton Diocese in the west of England