The Catholic Education Service has released a statement on faith-based admissions for free schools and new academies:

We warmly welcome the Government’s proposal to remove the cap on faith-based admissions for free schools and new academies.

Currently, the arbitrary cap on faith-based admissions prevents the Church from meeting the demand from Catholic parents for Catholic places and could cause schools to turn Catholic families away on the grounds that they are Catholics. To do so contravenes not only Canon Law but also common sense.

As the largest provider of secondary schools and the second largest provider of primary schools in England, we support the Government’s aim to increase parental choice through a diverse education system. Catholic schools and academies make up 10% of state based education and have higher numbers of pupils from ethnic minorities and deprived areas and a track record of integrating these groups into mainstream society.

Catholic schools are inclusive, educating pupils from all faiths and none. One third of our pupils are from non-Catholic families. Our schools are particular popular with parents from the Muslim community, other Christian communities and with high proportions of those who have no faith.

We have a long history of providing outstanding education and look forward to working with the Government to deliver these new Catholic schools.

There are 2,142 Catholic Schools in England. There are over 450 Catholic academies.

819,069 pupils are educated in Catholic schools.

37% of pupils in Catholic primary schools are from ethnic minority backgrounds (30% nationally).

33% of pupils in Catholic secondary schools are from ethnic minority backgrounds (26% nationally).

19% of pupils at Catholic primary schools live in the most deprived areas (14% nationally).

17% of pupils at Catholic secondary schools live in the most deprived areas (12% nationally).

83% of Catholic secondary schools have Ofsted grades of good or outstanding (74% nationally).

At GCSE, Catholic schools outperform the national average by 5% points.

In Catholic schools, 64% of pupils for whom English is an additional language achieve grades A*-C in both English and mathematics GCSEs (59% nationally). 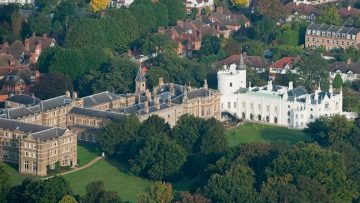 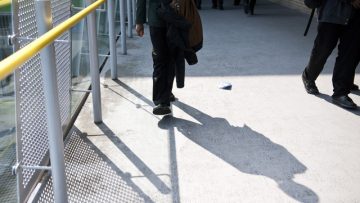 Pupil Premiums must meet the needs of disadvantaged children 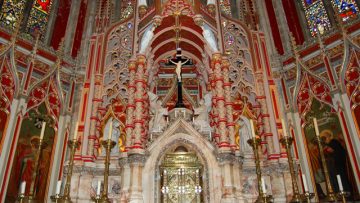