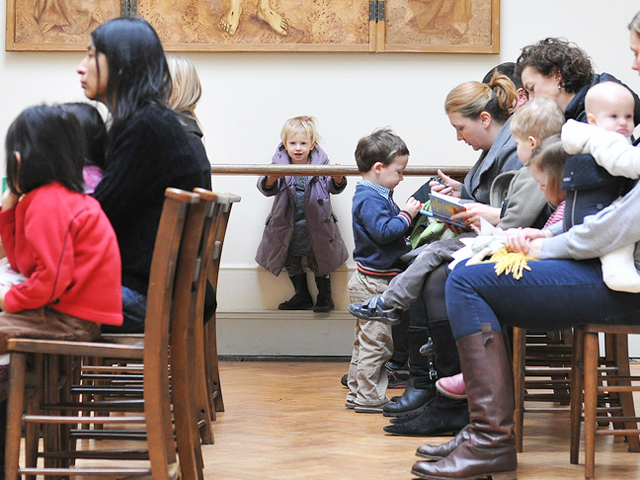 CSAN, the official social action agency of the Catholic Church in England and Wales has said it is ‘extremely concerned’ over proposed further government cuts to child and housing benefits.

In his speech this morning, David Cameron announced plans to remove Housing Benefit for those under twenty five, and to limit child benefit payments to families with three children or under.

In a statement today CSAN said “Child benefit exists to provide for the basic needs of children; imposing limitations on the basis of family size will inevitably deprive children from larger families of essential support. It is important for the focus to remain on supporting children’s health, nutrition and other fundamental requirements, rather than setting arbitrary limits which will not only penalise people for having children, but also disproportionately impact upon parents of larger families who have fallen into difficult financial circumstances”

Liam Allmark, Public Affairs Officer for CSAN said “It is worrying that the government would consider introducing a further package of significant limitations and reductions to benefits when we are only starting to see the devastating impact on families from the first round of changes.”

Currently those out of work or on a low income are entitled to housing benefit, at a capped amount. Recent changes have already tightened this weekly allowance, and this proposal goes a step further removing Housing Benefit completely for those who are under twenty five.

Depaul UK, the largest national youth homelessness charity said “80,000 young people become homeless every year. The majority of these become homeless because of family breakdown. For these young people leaving home is not a financial choice, made easier by the availability of housing benefit. It is a matter of safety, and the safety net of housing benefit enables society to ensure that the most vulnerable are protected.”

CSAN (Caritas Social Action Network) is the official social action agency of the Catholic Church in England and Wales.  Depaul UK is the largest national youth homelessness charity in the UK. They have helped over 50,000 people since it was founded in 1989 and now work with more than 5,000 young people a year. Depaul UK is part of Depaul International, a group of charities working to support homeless and marginalised people around the world. See their website for more details.

CSAN is extremely concerned about proposed changes to the social security system, outlined by the government today. The Welfare Reform Act, which made the biggest changes to the system since the Second World War has only recently passed into law; its full provisions have not yet been implemented and it is still far too early to assess its overall affects, yet already the government is outlining a further package of significant limitations and reductions to benefits.

Child benefit exists to provide for the basic needs of children; imposing limitations on the basis of family size will inevitably deprive children from larger families of essential support. The level of benefits available to these families will already be restricted by a cap on the size of homes that can be rented using local housing allowance and by the overall benefit cap, which will encompass child benefit despite strong opposition from the UK’s major children’s charities. Making further reductions by completely removing child benefit from certain children may realistically jeopardise their wellbeing.

It is important for the focus to remain on supporting children’s health, nutrition and other fundamental requirements, rather than setting arbitrary limits which will disproportionately impact upon parents of larger families who have fallen into difficult financial circumstances.

Proposals to remove housing benefit from people under twenty-five may also have a significantly detrimental impact. The majority of people in receipt of housing benefit are already in low-paid work, actively looking for work or too ill to work. Setting an arbitrary age under which their housing benefit is completely removed will create unnecessary hardship and in many cases actively undermine people’s efforts to move into employment.

A wide range of circumstances mean that all too often, moving back to a parent’s home will simply not be a viable option, potentially leaving people with no housing security whatsoever. In this area too, significant limitations have recently been put in place – it is irresponsible to plan such considerable further changes before the impact of these is fully realised.