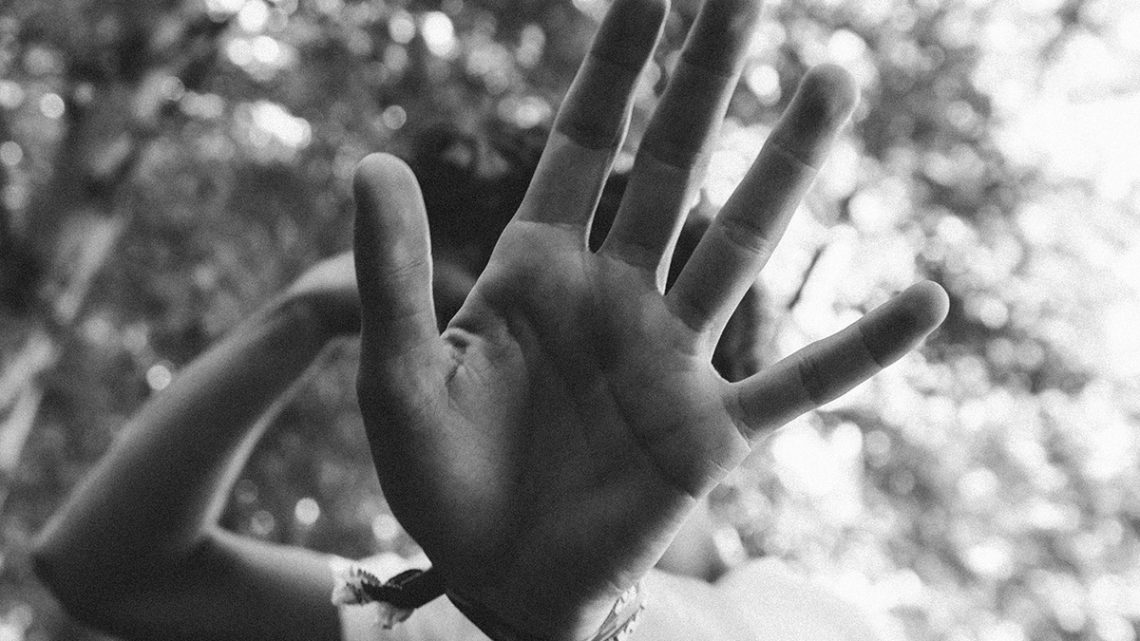 Cardinal Vincent Nichols, President of the Catholic Bishops’ Conference of England and Wales, has given his support to a new report by the Commission for Countering Extremism drawing attention to gaps in legislation that allow extremists to operate with impunity in the UK.

The landmark report, ‘Operating with Impunity’, evidences some of the most shocking and dangerous extremist content currently lawful in Britain.

“Extremism is a danger and so we need to work together to ensure there is unambiguous legislation that not only prevents and penalises those spreading it, but equally protects those who experience it.”

“The Report of the Commission for Countering Extremism is a significant contribution to a most important issue. The rise of hateful extremism, not least through the use of social media, is a grave concern and calls for ongoing efforts by all who have our common good at heart.

“Our society must be characterised by a determination both to counter hateful extremism which seeks to inflict harm, and to protect freedom of speech. This Report is a stimulating voice in drawing attention to these matters, with all their sensitivity and resonance.

“For freedom of religion and freedom of speech to be meaningful they must include the right to express opinions which run counter to a prevailing cultural consensus without embracing or proposing hate or violence.

“While warning against the threat of political and populist extremism, Pope Francis has said: “Authentic social dialogue involves the ability to respect the other’s point of view and to admit that it may include legitimate convictions and concerns…it is desirable that they should articulate their positions for the sake of a more fruitful public debate.” (Fratelli Tutti 203)

You can read the full report ‘Operating with Impunity’ on the Commission for Countering Extremism‘s website.

Blog for the Commission for Countering Extremism.