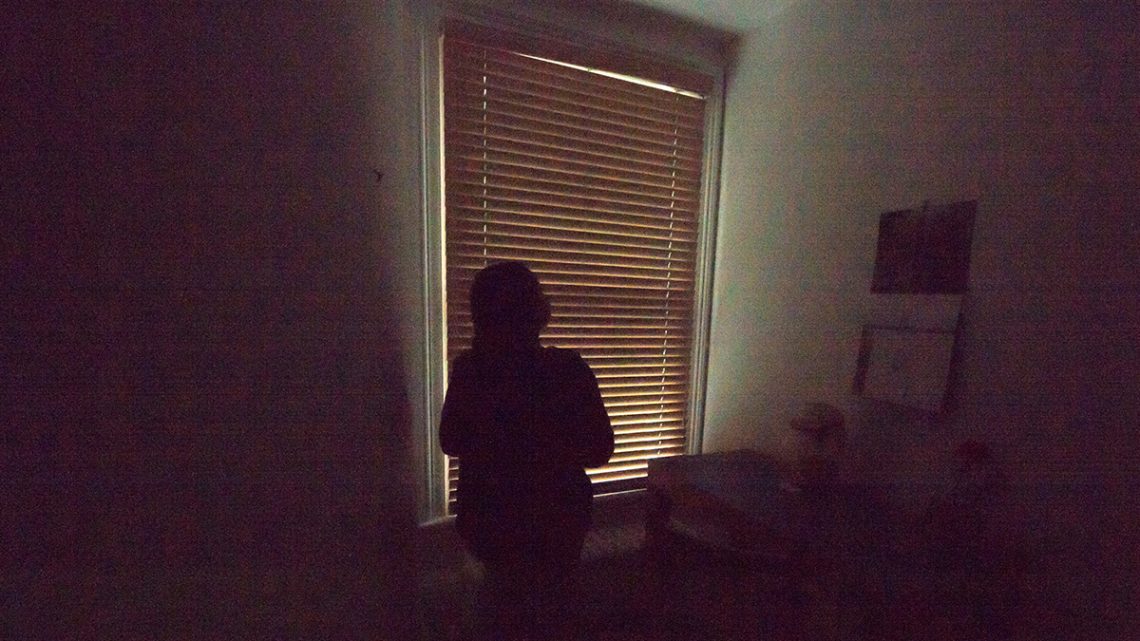 Launch of the Bakhita Centre for Research on Slavery, Exploitation and Abuse at St Mary’s University

Cardinal Vincent Nichols, president of both the Bishops’ Conference and the Santa Marta Group, has praised the launch of a research centre at St Mary’s University to respond to the growing scale of human trafficking and slavery in the UK and across the globe.

Originally established in 2015, the re-launched ‘Bakhita Centre for Research on Slavery, Exploitation and Abuse’ aims to be a ‘flagship’ research centre to feed into anti-slavery and human trafficking policy at the highest level – in the UK and internationally – to contribute to education and awareness raising.

In his opening remarks at the centre’s re-launch, the Cardinal, Chancellor of St Mary’s University, drew attention to two of the great challenges facing the world today – the COVID-19 pandemic and the impact of environmental change:

“Both serve to increase exponentially the scourge of human trafficking. The spread of poverty and instability is being utilised by the international criminal networks pushing forward modern slavery.

“Levels of basic hunger are widespread; people living without a basic income; millions left jobless: all lead to a profound vulnerability open to the most terrible exploitation.”

I am delighted to be part of the this Launch – or Re-Launch – of this important research Centre, and I thank most warmly all who have worked so hard on this project.

I do so first and foremost as the Chancellor of St Mary’s University. I am proud of this moment because it points so clearly to the essential character of St Mary’s as a University formed in, and expressive of, the best of the Catholic tradition of education.

There are two aspects of that tradition I want to underline.

First that Catholic education is committed, above all, to human flourishing coupled with a particular concern for the most vulnerable, whatever the cause of that vulnerability. This is its starting point: the pursuit of excellence in service of human flourishing for the common good, excluding no-one. And furthermore the exclusion of no-one is important because, as Pope Francis is keen on saying, we see reality most clearly from the ‘periphery’, from the margins. For example, the business and economic effort of a society is seen most clearly, in its strengths and weaknesses, from the point of view of the unemployed. So, too, an educational endeavour, to be healthy, should have its doors opened to the perspectives and presence of those who most often are forgotten.

I think this Research Centre into Slavery, Exploitation and Abuse, is a fine example of this Catholic tradition.

A second feature of this tradition is also exemplified here: the bringing together of the different disciplines and specialities that make up the life of a university. Specialisms, which characterise university level education, most often separate. But in this Catholic tradition they should cooperate, coming together round a unifying and overall vision: that of human flourishing.

This too is exemplified in this research centre which, as we will hear, brings together many different voices.

For these reasons then, as Chancellor, I am really proud of this moment in the life of St Mary’s.

I also take delight in this re-launch from another point of view.

Some years ago I felt a tap on my shoulder. It was Pope Francis giving me something more than a nod – more like a mandate.

The moment was at the first meeting of the Santa Marta Group. He was saying to me: ‘Keep this going’.

So as President of the Santa Marta Group I warmly welcome this moment and the research which will be developed here into a modern Slavery and human trafficking.

The contribution of the Santa Marta Group to the struggle against human trafficking, is to act as a catalyst in bringing together, around the world, the resources of the Catholic Church and the leaders of law enforcement agencies, with a focus on the care of victims. This is one of many essential partnerships in the world-wide fight against the evil trade in the most vulnerable of our brothers and sisters. Our work will be enhanced by this Centre, as will the work of all who are engaged in this battle. Everyone participating in this gathering will not only contribute to this work but also benefit greatly from it.

Two of the great challenges facing the world today: the COVID-19 pandemic and the impact of environmental change, both serve to increase exponentially the scourge of human trafficking. The spread of poverty and instability is being utilised by the international criminal networks pushing forward modern slavery. Levels of basic hunger are widespread; people living without a basic income; millions left jobless: all lead to a profound vulnerability open to the most terrible exploitation.

These things are rightly described as ‘wounds in the body of humanity’ and, in the eyes of faith, ‘wounds in the body of Christ’. It is so right that a University inspired by that faith, and seeking to put it into practice, should take this clear focus and help us to understand and respond robustly to these dreadful wounds. This research centre is most welcome!

Thank you, St Mary’s, and may God bless this endeavour.