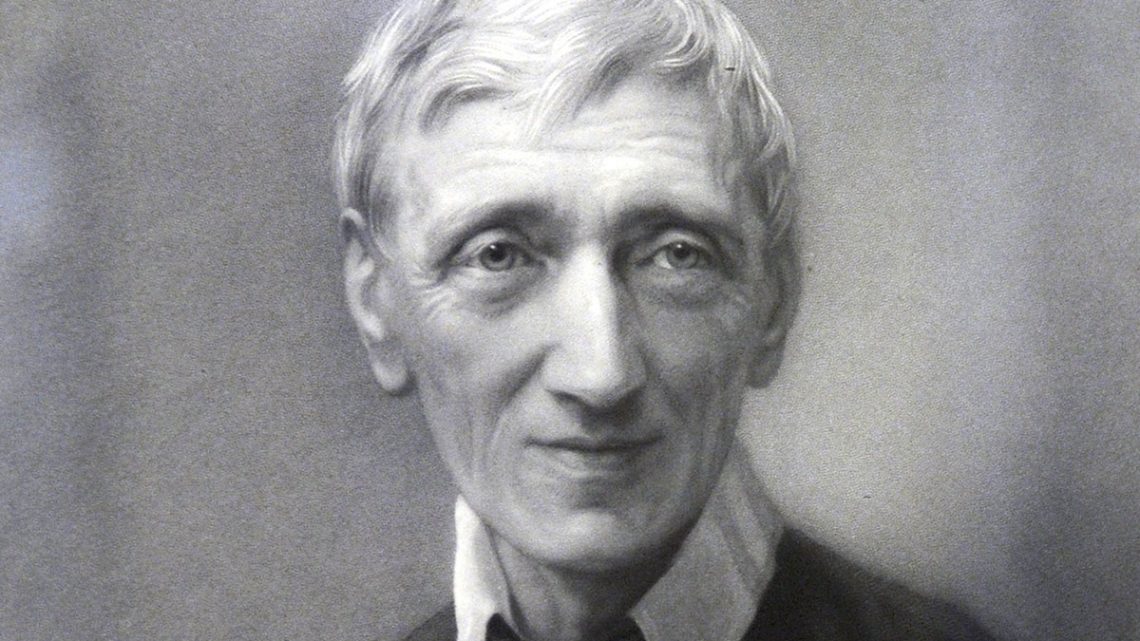 As the Catholic Church prepares to celebrate five extraordinary new saints – one of whom is Cardinal John Henry Newman, the founder of the Oratory of Saint Philip Neri in England – Cardinal Vincent Nichols has encouraged us to learn lessons from their lives of heroic virtue.

Cardinal Nichols, a Vice President of the Council of European Bishops’ Conferences (CCEE), was in the Spanish city of Santiago de Compostela – the site of the tomb of the Apostle James – for CCEE’s 2019 plenary assembly.

The Bishops were reflecting on the theme ‘Europe, time to awaken? The signs of Hope’.

Saints: Signs of hope in our times

The Cardinal used his homily at morning Mass on Saturday, 5 October, to look to the saints as signs of hope in times “with ways of life without reference to God and mentalities that wish to dismiss religious faith”.

He stressed that we can train our eyes to see the holiness in the saints and learn valuable lessons from them. Speaking of the Italian nun Sister Giuseppina Vannini, he spoke of her extraordinary capacity to bear suffering – both her own and that of those closest to her. Encouraging us to wake up to the goodness around us, the Cardinal said:

“Here, then is our first lesson: look to those countless people who carry suffering with dignity and calmness, who open their hearts to the suffering of others and who do indeed make a gift of their lives.”

The second woman to be declared a saint is Marguerite Bays from Switzerland. Cardinal Nichols described her broken and flawed family and how she always remained merciful and faithful to them – qualities she shared with the small local community in which she spent her life:

“She stands for all those who are faithful to their family, no matter its difficulties and failures. She is a saint for the family… [She] is a perfect example of holiness living next door to us, not in a professed religious life, but deep in the reality of family life, seemingly hidden yet radiant for those who have the eyes to see.”

Finally, Cardinal Nichols spoke of John Henry Newman. Identifying the sacrifice the much-loved Victorian educationalist made in his courageous pursuit of truth, his intellect and conscience and the decades he spent working quietly among Birmingham’s poor, the Cardinal chose to speak about something less well known. He preached about Newman’s example and how he inspired, and continues to inspire, young people to look to conscience as a source of holiness “an echo of the voice of God enlightening each person to moral truth in specific situations.”

He used the example of the White Rose Movement formed in Munich during 1942. Young students wrote and distributed pamphlets denouncing Nazi atrocities giving accounts of what was actually happening on the eastern front in Russia. These accounts were informed by one of their group, Fritz Hartnagel, who was posted there with the German Army. The young members of this group were arrested, tried and executed.

“What is less well known is that this group drew much inspiration and courage from the writings of Cardinal Newman on Christian conscience. Fritz Hartnagel carried volumes of Newman’s sermons with him to the Eastern Front, saying that reading them was like taking ‘drops of precious wine’. Under interrogation, one of the members of the White Rose Movement, the young Sophie Scholl, said that their actions were carried out under the dictate of their Christian conscience.”

Cardinal Nichols concluded by inviting those gathered to draw strength from the newly proclaimed saints and read from the Gospel:

Pope Francis will declare the following men and women of virtue saints in Rome on Sunday, 13 October 2019: