Cardinal and Archbishop of Canterbury: Protect the Status Quo at the holy sites in Jerusalem 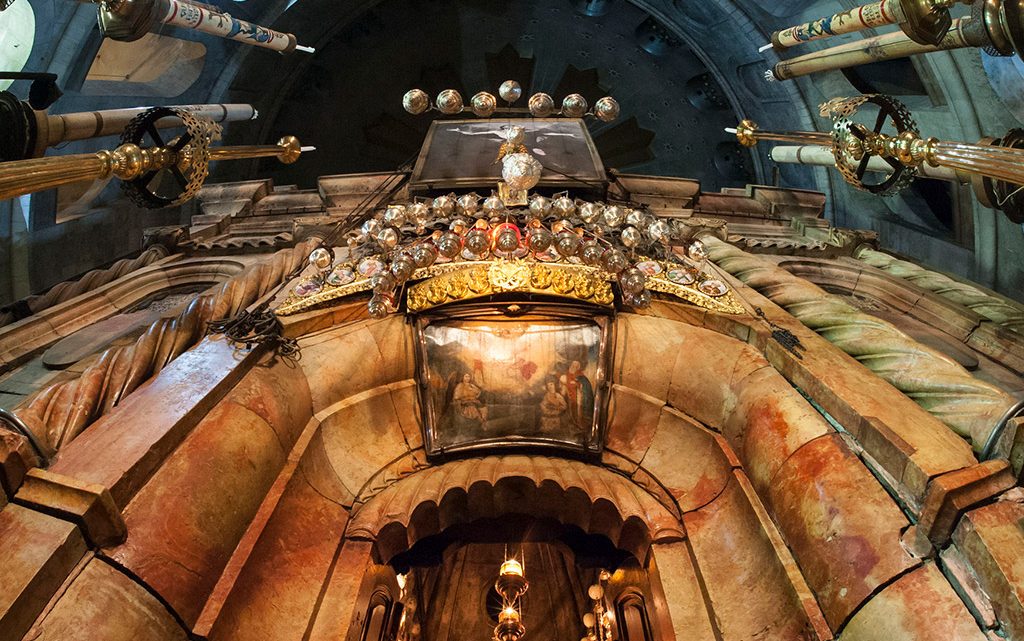 The Archbishop of Canterbury Justin Welby and the Archbishop of Westminster Vincent Nichols have called on the Israeli Government to protect the status quo at the holy sites in Jerusalem.

In a joint letter to the Israeli Ambassador to London, Mark Regev, the two faith leaders expressed their deep concern at the events unfolding in Jerusalem of unprecedented, punitive and discriminatory taxation of Christian Institutions and their fears that this dispute could inflict long term damage on relations between the two communities.

The letter stated that “they threaten to cause serious damage to the Christian presence in Jerusalem, to Christian families, and to the Christian institutions, including hospitals and schools, which serve many of the poorest people, regardless of their background.

“It is our view that the measures being pressed in Jerusalem and in the Knesset are a clear and evident threat to the status quo. These violations of historic agreements risk undermining prospects for peaceful coexistence between communities, at a time of already heightened tensions.

The two Archbishops are praying for the peace of Jerusalem and have urged the Israeli government to address this crisis as a matter of urgency and immediately enter dialogue with the local Churches to find a resolution.

The Status Quo, or ‘statu quo’ as it is commonly called in the Holy Land, refers to the relations between the Christian communities of the Holy Land with the governments of the region. Specifically, status quo applies to the situation within the Holy Land in which the Christian communities find themselves regarding ownership and rights possessed by each within the sanctuaries – both alone and in conjunction with other rites within the Basilica of the Holy Sepulcher, the Basilica of the Nativity in Bethlehem and the Tomb of the Virgin Mary in Jerusalem.

Cardinal recovering having been taken ill at Remembrance Service