Bishops appeal for responsibility and leadership in the Holy Land 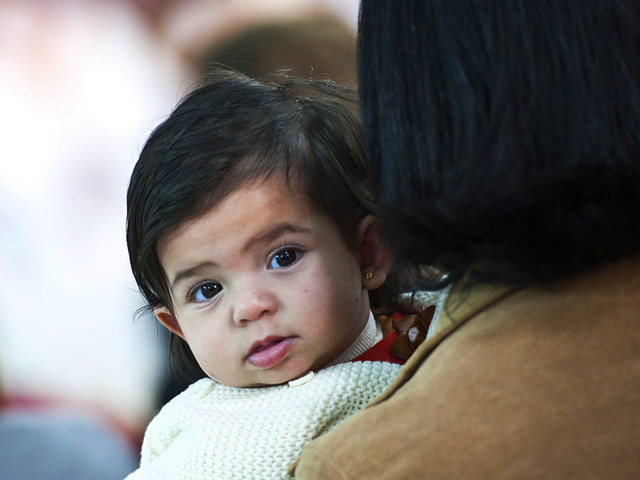 An international meeting of Catholic Bishops in the Holy Land concluded today with an appeal to the region’s political leaders to meet the needs of the Christian communities and all people living across these biblical lands.

The Bishops, in their final communiqué of the 2012 Holy Land Coordination, assert that a mindset of being “pro-justice for all” is the route to a lasting peace – particularly in the Israeli-Palestinian conflict:

“While the faith we see in the Christians of the Holy Land is an inspiration to all, we have heard repeatedly and have seen ourselves that occupation and insecurity, fear and frustration dominate the life of people across this land.

“Blaming the other is an abdication of responsibility and a failure of leadership, a leadership that the people so desperately need. We have heard and we make this conviction our own: to be pro-Israeli has to mean being pro-Palestinian. This means being pro-justice for all, whose certain fruit is lasting peace.