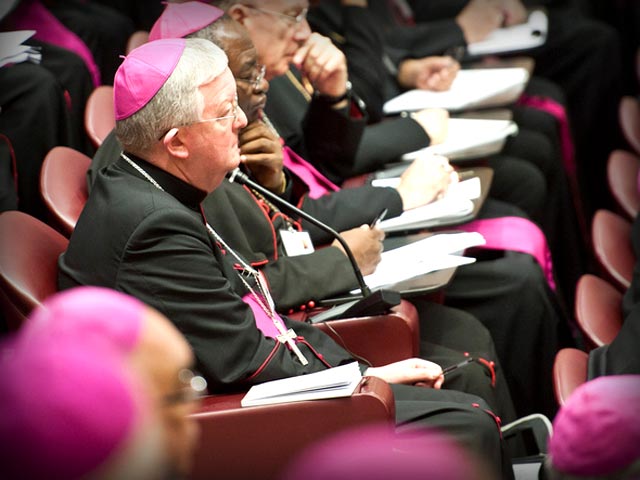 The Archbishop of Birmingham, the Most Rev Bernard Longley, has made a key intervention at the XIII Ordinary General Assembly of the Synod of Bishops, in Rome, on the theme ‘The New Evangelization for the Transmission of the Christian Faith’.

The Archbishop made his intervention in the Synod Hall during the Twelfth General Congregation Monday afternoon, 15 October 2012.

249 Synod Fathers were present at this General Congregation which began at 4.30pm and ended at 7pm.

Archbishop Bernard Longley, a member of the Pontifical Council for the Promotion of New Evangelisation, was nominated by Pope Benedict XVI as a Synod Father.

Archbishop Longley has been elected Relator of English Language Working Group B. The Most Reverend Diarmuid Martin, Archbishop of Dublin, was elected Moderator.

catholicnews.org.uk/synod-new-evangelisation
Our section on the Bishops Synod on New Evangelisation 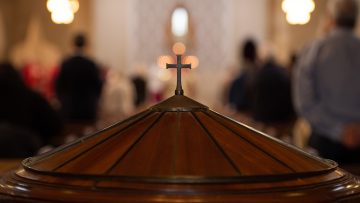