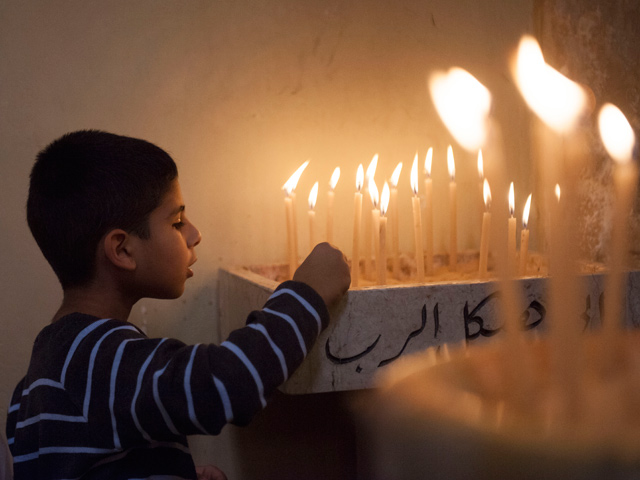 CBCEW » Middle East North Africa » » A Day of Prayer for Syria and the M...

At their plenary meeting in November 2012, the Bishops of England and Wales reflected on the tragedy of conflict and death in Syria, Egypt, Iraq, the Holy Land and the wider Middle East North Africa region.

As one sign of solidarity with the peoples of the whole Middle East North Africa (MENA) region, the bishops asked that the Catholic community mark 4 December as a day of prayer for all those suffering from injustice.

That date was chosen because it is the feast day of St John of Damascus and thus provides a way of linking the early Church with the living community of Middle Eastern Christians and their vocation as peace-builders.

The bishops pray that the example of St John’s life can serve to inspire Christians, Muslims and Jews alike to work for reconciliation and justice.