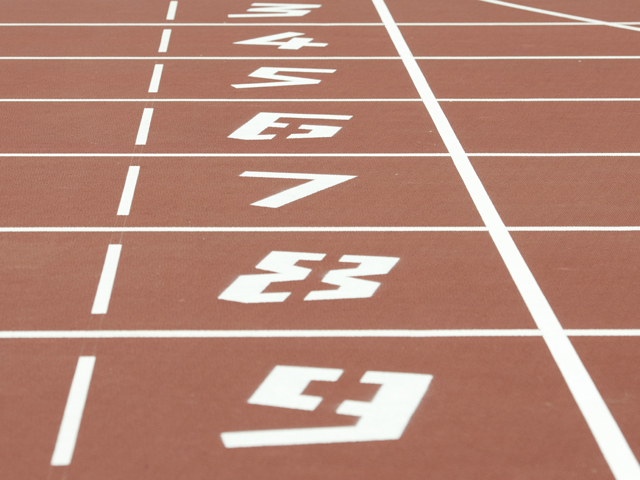 As the Olympic Torch heads towards London to begin the final leg of its national relay, the seven-day countdown to the start of the 30th Olympic Games begins. Hundreds of thousands of people are preparing to play their part in serving and engaging with the Games. The message to Catholics is: It’s still not too late to get involved!

The Catholic 2012 Office of the Catholic Bishops’ Conference of England and Wales has produced a downloadable document detailing seven different ways that Catholics can still connect with the Games. These are categorised in their suitability for individuals, for group participation, for use by schools or a community group, by the Catholic community on its own or as a way of serving jointly with other churches .

Each idea offered then contains three suggestions that can be considered.

The most practical and powerful way for anyone to serve the Games is through prayer. Visits to the Blessed Sacrament to pray for peace and a trouble-free Games are on the top of the agenda, with Catholics being encouraged to pray as they go about their daily routines of walking and travelling by car or public transport. Joining other Christians in prayer at specific moments of the morning and evening is also encouraged.

James Parker, Catholic Executive Coordinator for the 2012 Games, spoke of this proposal as follows:

“The Games offer the local parish the opportunity to build community in a very practical and tangible way. No one is being asked to try and plan anything extravagant in 7 days. However, there are small ways in which people can ‘olympify’ what they are already confident doing. This is all they are being invited to do.

“In so many areas across Britain, churches are leading the way in putting on celebrations. It is not only important for the Christian community to engage with this unique gathering of the world’s nations, but to be at the forefront of the festivities.”