‘Windrush Scandal must not be repeated’ says Catholic Bishop 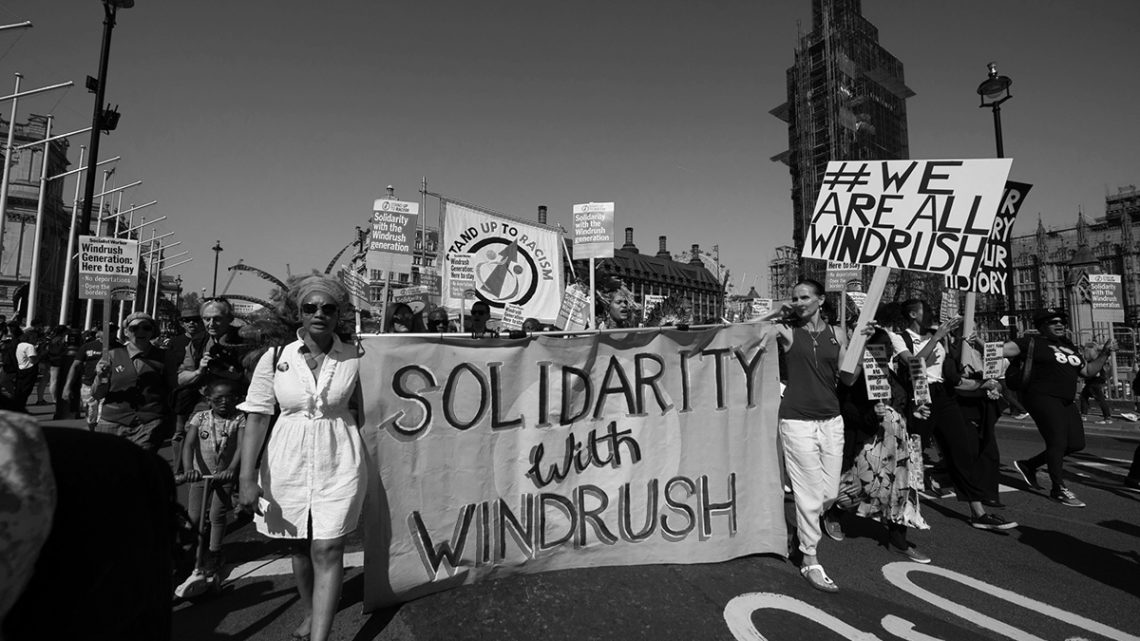 CBCEW » Migrants and Refugees » Migrants » » ‘Windrush Scandal must not be rep...

People affected by the Windrush Scandal in 2018 should be compensated by the UK government, according to a Catholic Bishop.

Bishop Paul McAleenan spoke ahead of Windrush Day on 22 June, which marks the arrival of the HMS Windrush. He criticised the UK government’s hostile environment policies and said the government must learn from this scandal.

It follows reports that over 164 people from the Caribbean community were deported or detained who might have had the right to live in the UK. While the Home Office have reviewed 11,800 Caribbean cases, only 67 people have received apologies from the Home Secretary.

“22 June is Windrush Day. It marks the arrival of the Windrush generation, giving us an opportunity to celebrate the contribution of the British Caribbean to the common good of UK society. It is also a day to remember and regret what some of that generation were later to experience and are still experiencing.

As a result of the Government’s hostile environment policies members of the Windrush generation were until very recently detained and even deported. The Government must now restore the human dignity of those whose rights were violated. They must ensure that necessary emergency support is provided and compensation made. Most of all they must take steps to ensure that such mistakes which undermine one’s God given value are never repeated.”

An interview with the President and Pastoral Minister of the Caribbean Catholic Chaplaincy, Lloyd Booker