Week of Prayer for Christian Unity 2016 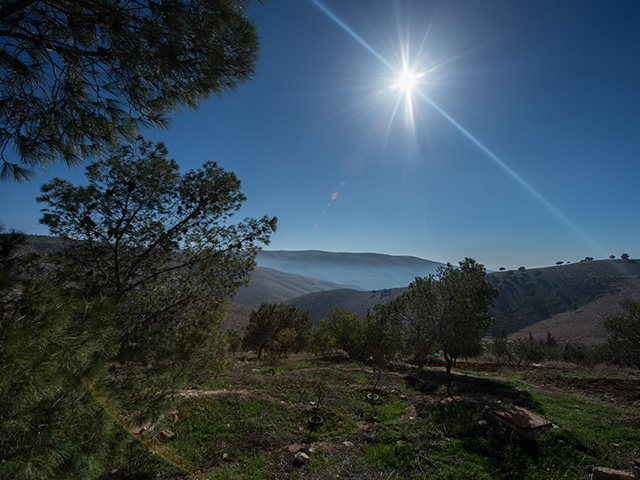 It’s the annual Week of Prayer for Christian Unity. Throughout the week, and indeed the year, we can celebrate the degree of communion to which the churches have already reached, and pray together for that full unity which is Christ’s will.

The dates for the week were chosen a hundred years ago to cover the days between the feasts of St Peter and St Paul.

Churches Together in Britin and Ireland have produced some useful resources. Visit their web section for prayers, posters, presentations, images, leaders’ notes and materials in a variety of languages for a cross-section of ages:

The Vatican’s Pontifical Council for Promoting Christian Unity, working alongside the Commission on Faith and Order of the World Council of Churches, has produced resources. These include an order for an ecumenical worship service:

“But you are a chosen race, a royal priesthood, a holy nation, God’s own people, in order that you may proclaim the mighty acts of him who called you out of darkness into his marvellous light. Once you were not a people, but now you are God’s people; once you had not received mercy, but now you have received mercy.”

In 2015, the World Council of Churches published ‘The Church: Towards a Common Vision’.

WCC: The Church Towards a Common Vision 2015