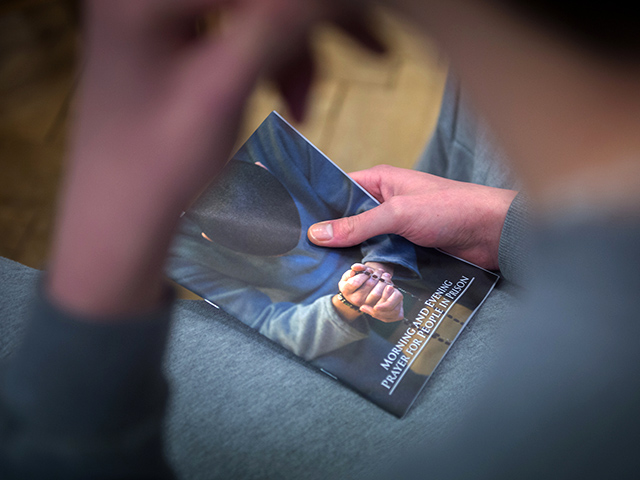 The Right Revd Richard Moth, Bishop of Arundel and Brighton and the lead bishop for prisons, has responded to Prime Minister David Cameron’s speech on prison reform:

“I am very encouraged by the Prime Minister’s commitment to reforming our prison system and his recognition that prisoners should be treated as assets to our society rather than liabilities to be managed. How we treat prisoners is one of the most pressing moral challenges today and something that none of us should ignore.

“Prison is a punishment itself, not somewhere people go to be punished further. The Prime Minister’s promises of better education and urgent improvements to mental health support are both important steps towards creating the ‘good prison’, where people are treated with dignity and given a real chance to turn their lives around.

“It is also promising that the Prime Minister discussed alternatives to custody and better community sentencing – particularly for women with babies. However we must go further. It is immoral to continue imprisoning more than 85,000 people without the proper means to support them.

“Ultimately an effective and humane prison system requires a significant reduction in the prison population. The Church is committed to working alongside government and using our expertise in reform and rehabilitation to help reach this goal.”

Find new ways of letting mothers stay with their children rather than face imprisonment, says lead bishop for prisons