Pope to send Delegation to Syria

Cardinal Tarcisio Bertone, Secretary of State for the Holy See, has announced Pope Benedict XVI will be sending a delegation to Syria to express, in the name of the Pope and the entire Church, “fraternal solidarity with the entire population”.

The announcement was made during Thursday afternoon’s session of the Synod of Bishops, gathered in Rome to discuss the ‘New Evangelisation’.

The delegation will also express “spiritual closeness to our Christian brothers and sisters” and encourage “all those involved in seeking an agreement respectful of the rights and duties of all, with particular attention to the demands of humanitarian law”.

“[We cannot] be mere spectators of a tragedy such as the one that is unfolding in Syria. In the certainty that the only possible solution to the crisis is a political solution, and bearing in mind the immense suffering of the population, the fate of displaced persons, and the future of that nation, it has been suggested that our synodal assembly express its solidarity.

“It is expected that once the necessary formalities have been carried out with the apostolic nuncio and the local authorities, the delegation will make its way to Damascus next week. In the meantime time we pray that reason and compassion might prevail”.

The delegation will be made up of the following Synod Fathers:

Mgr Alberto Ortega
Official of the Secretariat of State 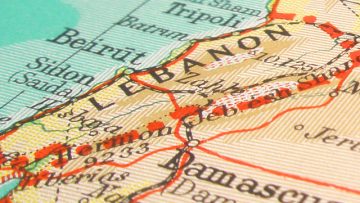 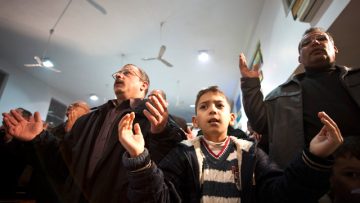 Bishops of England and Wales call for prayers for Syria

Letter from the Grand Mufti of Damascus to the Pope: “Let us work together for peace”