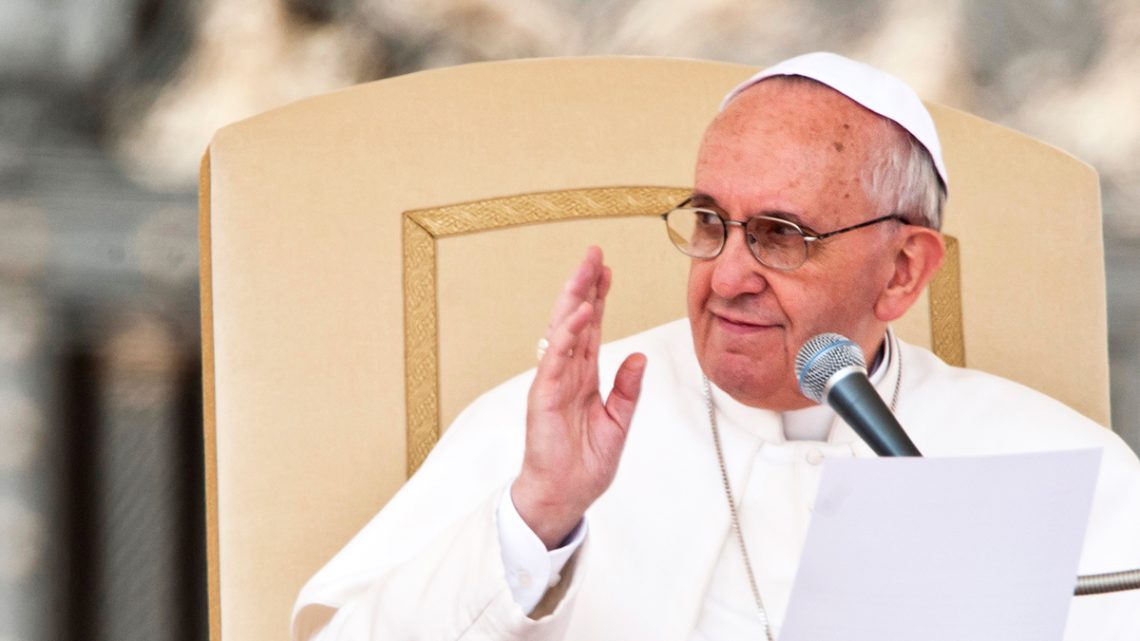 Pope Francis has issued a motu proprio, a personal edict of the pope, entitled Fidem servare to modify the internal structures of the Congregation for the Doctrine of the Faith – separating the doctrinal and disciplinary functions.

Each section will have its own secretary and so the Cardinal prefect of the Dicastery will now have two chief deputies.

The aim of the reform is to give due importance to the doctrinal section and its fundamental role of the promotion of the faith, without diminishing the disciplinary activity, after decades in which a great deal of effort and human resource has been committed to examining abuse cases.

In the new structure, each section will have greater authority and autonomy.

Fidem servare, ‘to preserve the faith’ is “the main task, as well as the ultimate criterion to be followed in the life of the Church,” explains Pope Francis. This essential task, which involves both doctrinal and disciplinary competencies, was committed to the Congregation for the Doctrine of the Faith by Popes Paul VI and John Paul II in the wake of the Second Vatican Council.

Pope Francis, for his part, has taken the decision to establish two distinct sections within the Congregation in order to allow it to better fulfil its functions, in light of the experience gained in the almost forty years since the last major reform of the Roman Curia (with the Apostolic Constitution Pastor Bonus, issued by Pope John Paul II in 1988).

Each section will be coordinated by a Secretary who will assist the Prefect in the specific area of his competence, with the collaboration of an Under-secretary and the respective office heads (Capi Ufficio).

Promoting and defending the faith

The Doctrinal Section “deals with matters pertaining to the promotion and protection of the doctrine of faith and morals. It also promotes studies aimed at increasing the understanding and transmission of the faith at the service of evangelisation, so that its light may be a criterion for understanding the meaning of existence, especially in the face of the questions posed by the progress of the sciences and the development of society.”

It also examines documents to be published by other dicasteries, as well as writings and opinions “that appear problematic for the correct faith, encouraging dialogue with their authors and proposing suitable remedies.” This section is also entrusted with the task of studying questions concerning the personal ordinariates of former Anglicans; and the management of the Matrimonial Office, which concerns the so-called privilegium fidei and examines the dissolution of marriages between two non-baptised persons or between a baptised person and a non-baptised person.

The Disciplinary Section is concerned with crimes reserved to the judgement of the Congregation, which are adjudicated by the Supreme Apostolic Tribunal established therein.

The section has the duty of “preparing and implementing the procedures foreseen by the canonical norms so that the Congregation, through its various offices (Prefect, Secretary, Promoter of Justice, Congress, Ordinary Session, College for the examination of appeals in matters of the graviora delicta), can promote a correct administration of justice.”

To this end, the disciplinary section “promotes appropriate formation initiatives,” which are offered to Bishops and legal practitioners, “in order to foster a correct understanding and application of the canonical norms related to the its area of competence.”

Archives of the Holy Office

Finally, the Congregation possesses an Archive for “the preservation and consultation of documents,” which also maintains the historic Archives of the former Holy Office and of the Index.

The stipulations of the motu proprio Fidem servare enter into force with its publication in L’Osservatore Romano on 14 February 2022.