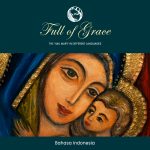 May is the Month of Mary. As we focus our prayer on Our Lady, you can listen to our audio series ‘Full of Grace’.

Today we pray the Hail Mary in Bahasa Indonesia. It’s an Austronesian language, and, as you might imagine, it’s the official language of Indonesia.

Indonesia is a majority Muslim country, but Catholicism is the dominant faith in certain areas. There are an estimated eight million Catholics in Indonesia and Marian devotion is strong in Catholic communities.

Supporting our ‘Full of Grace’ series, many people have been sent us – through Facebook messenger, WhatsApp voice notes and email – recitations of this sacred prayer that we pray through the decades of the Rosary.

The aim is that we stand in solidarity with believers the world over and entrust our joys and sorrows (and everything in-between) to Mary.

We are also on Amazon Music / Audible as well as Stitcher. 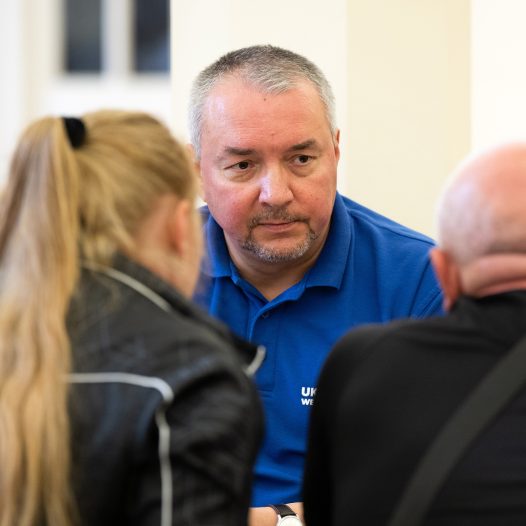 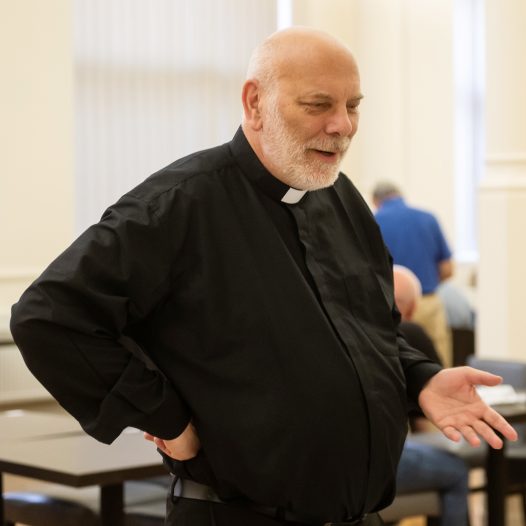 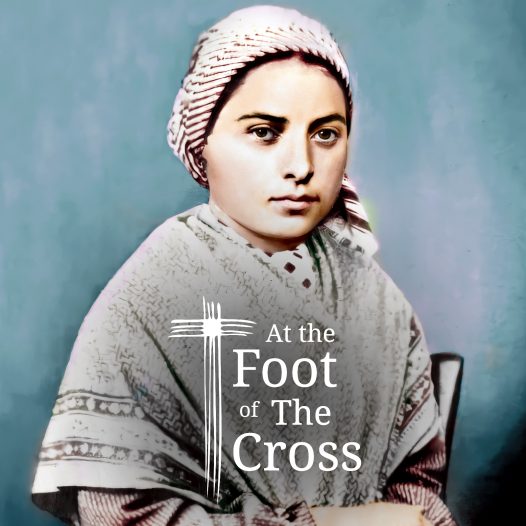