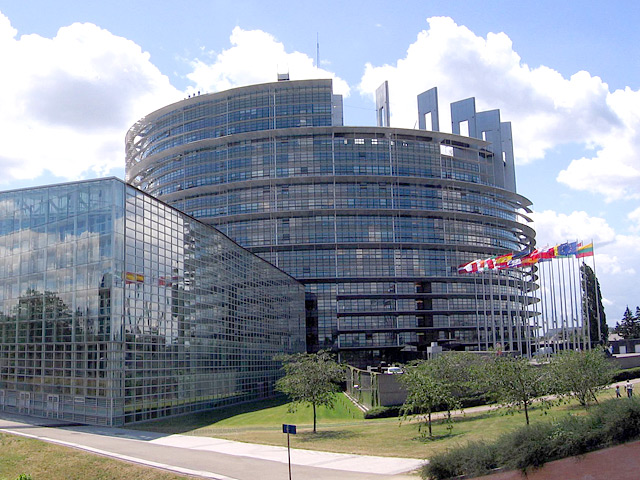 On Behalf of COMECE President Cardinal Reinhard Marx on the outcome of the European elections:

A large majority of the citizens who participated in the European elections voted for pro-European candidates. In the years to come this will allow the European Parliament to continue its work for the common good of all Europeans with dedicated and competent women and men.

A matter of concern is the significant increase of support for parties which reject the project of European integration. A number of them were even able to secure a majority of votes in some Member States including France, Denmark and the United Kingdom. Some of these parties are not only populist but nationalistic and xenophobic. Such positioning is unacceptable for Christians and is a threat to the peaceful coexistence of the peoples of our continent.

The reasons for their electoral success are certainly diverse and it is still too early for a deeper analysis. Nevertheless, I believe that it will be even more important in the future to lead the debates on European issues that affect all citizens in an open and transparent way. This applies both to the elected politicians as well as to the media coverage of Europe and European politics. It may no longer be enough to make “Brussels” a scapegoat because of one’s own political discomfort. Europe is and remains, despite any criticisms on some specific points, a project of peace and reconciliation and as such is accompanied and supported positively by the Catholic Church.

The programmes presented by the candidates will be a decisive element in the selection of the President of the European Commission. Prior to the European elections, in its election statement, COMECE had already set out proposals for what might be the important topics on the European agenda in the years to come. These include policies that make human dignity a holistic principle for action; a reorientation of the economy in line with the principles of the social market economy; trade agreements that serve the peoples of Europe, without losing sight of the situation on other continents, such as Africa; a dedicated fight against (especially youth) unemployment; a just and fair migration policy, which attempts to prevent disasters such as that of Lampedusa; energetic steps towards a policy of climate protection and comprehensive sustainability; the preservation of peace and security in Europe and in the neighbouring countries.

In the coming months these issues will form the basis for the continual work of COMECE in concert with the EU institutions in the framework of Article 17 of the TFEU (the “dialogue” clause). In the end it will depend on all citizens, not least committed Christians, whether the political work for achieving the common good in Europe succeeds. In Europe these efforts need to start again. I congratulate the newly elected and re-elected MEPs very warmly and wish them God’s blessing for their work. COMECE will accompany, in a critical and constructive manner, the European policy-making on the basis of the Social Doctrine of the Church and with the support of its prayers.