Lumen Fidei – ‘The Light of Faith’ 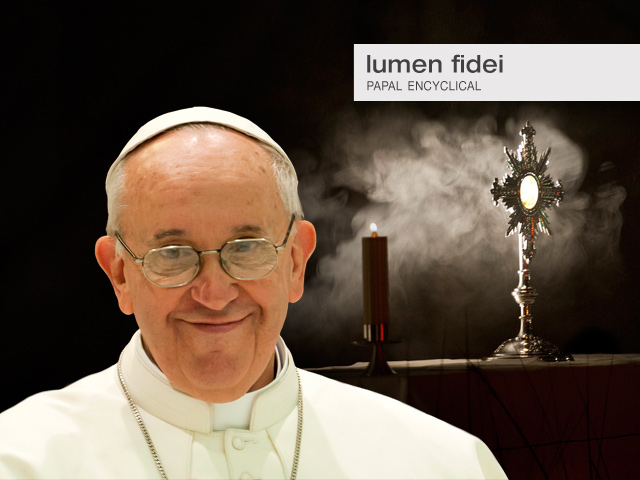 Lumen Fidei, or ‘The Light of Faith’, was unveiled at the Vatican Press Office on Friday, 5 July and is a re-working of a draft text given to Pope Francis by Pope-emeritus Benedict XVI.

Prepared to mark the ‘Year of Faith’, Lumen Fidei was described by the Holy Father as “the work of four hands.”

The light of Faith: this is how the Church’s tradition speaks of the great gift brought by Jesus.

In John’s Gospel, Christ says of himself: “I have come as light into the world, that whoever believes in me may not remain in darkness” (Jn 12:46). Saint Paul uses the same “God who said ‘Let light shine out of darkness,’ has shone in our hearts” (2 Cor 4:6).

The pagan world, which hungered for light, had seen the growth of the cult of the sun god, Sol Invictus, invoked each day at sunrise. Yet though the sun was born anew each morning, it was clearly incapable of casting its light on all of human existence. The sun does not illumine all reality; its rays cannot penetrate to the shadow of death, the place where men’s eyes are closed to its light. “No one — Saint Justin Martyr writes — has ever been ready to die for his faith in the sun”.1”
Conscious of the immense horizon which their faith opened before them, Christians invoked Jesus as the true sun “whose rays bestow life”.2”

To Martha, weeping for the death of her brother Lazarus, Jesus said: “Did I not tell you that if you believed, you would see the glory of God?” (Jn 11:40).

Those who believe, see; they see with a light that illumines their entire journey, for it comes from the risen Christ, the morning star which never sets.

You can read/download the Holy Father’s first Encyclical Letter Lumen Fidei by using the link in the top right-hand corner of this page. 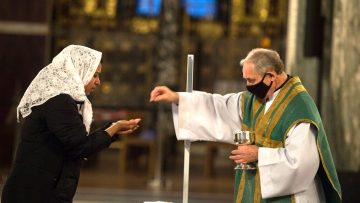 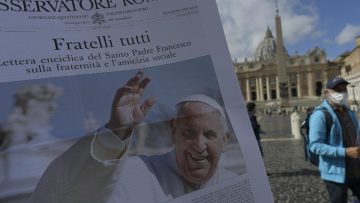 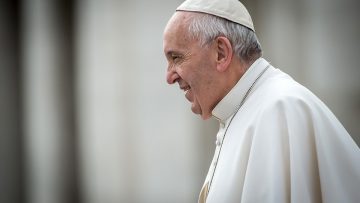