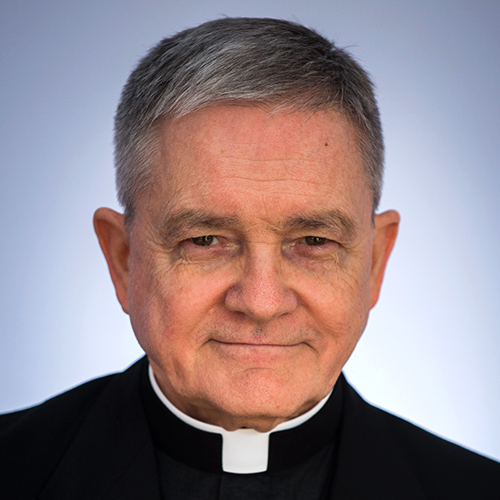 A profile of the former Apostolic Nuncio to Great Britain, His Excellency Archbishop Edward Joseph Adams.

He was ordained priest on 16 May 1970 by John Joseph Cardinal Krol, the Archbishop of Philadelphia.

Having studied in Rome, His Excellency graduated from the Pontifical Ecclesiastical Academy in 1976 and has served three Popes in Apostolic Nunciatures around the world.

Archbishop Adams was Apostolic Nuncio to Bangladesh from 1996 – 2002 before being appointed Nuncio to Zimbabwe where he served for five years.

In 2007 Pope Benedict appointed him Nuncio to the Philippines and, in 2011, served in the same capacity in Greece.