A series of readings and theological resources on the environment and environmental issues. 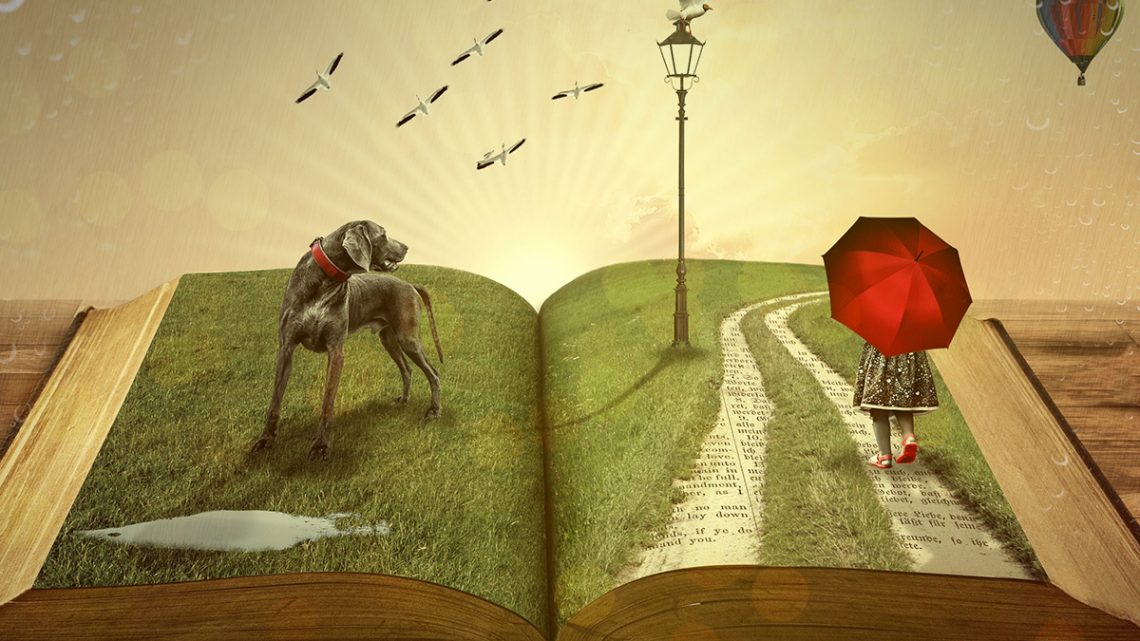 Angels with Trumpets, the church in a time of global warming by Paula Clifford

The Cosmic Circle, Jesus and Ecology by Edward Echlin (2004, Columba)

To Care for the Earth by Sean McDonagh (1986 Geoffrey Chapman)

Climate and Christ: A Prophetic Alternative by Edward P. Echlin (2001)

Climate and Creation, An Operation Noah Briefing by Mark Dowd

The Death of Life by Sean McDonagh (2004,Columba Press)

The Earth Under Threat – A Christian Perspective by Ghillean Prance (1996, Wild Goose)

Jesus and the Earth by James Jones, Bishop of Liverpool (2003, SPCK)

A New Dawn? The Roman Catholic Church and Environmental Issues by Celia Deane-Drummond

Paint the Church Green by Ellen Teague
A book to prompt reflection on western lifestyle and makes suggestions for change.

A Time for God’s Creation, an appeal to the Churches in Europe

Stations of the Forests (2009)
Columban Justice and Peace. A DVD to reflect on loss of rainforests and linking into the impact on the poor and on the entire Earth community. The accompanying Resource Booklet contains study and liturgy material.

At Home in the Cosmos by David Toolan (2001,Orbis Book)

Breath of Life: A Theology of the Creator Spirit by Denis Edwards (2004, Orbis Books)

The Christian Future and the Fate of the Earth by Thomas Berry (2009, Orbis Books)

The Dream of the Earth by Thomas Berry. Second edition, 2006. Sierra Club books.

For the Beauty of the Earth – a Christian vision for creation care by Steven Bouma-Prediger (2001, Baker Academic)

The Place of Environmental Theology: a guide for seminaries, colleges and universities. Edited by John Weaver and Margot R Hodson. (The Whitley Trust, IBTS)

The Search for Spirituality: Our Global Quest for a Spiritual Life by Ursula King (2011,Canterbury Press)

Transformation Vol. 16 No. 3 July/September 1999 A Christian Approach to the Environment
Available from The John Ray Initiative

Unless the grain of wheat shall die: The moral and theological case against Terminator seeds
Progressio Comment by Sean McDonagh and Donal Dorr

A Handbook in Theology & Ecology by Celia Deane-Drummond. (1996, SCM)

The Cosmic Covenant by Robert Murray (1992, London, Sheed and Ward)

A New Climate for Theology: God, the World and Global Warming by Sallie McFague (2008, Minneapolis: Fortress)

The Phenomenon of Man by Teilhard de Chardin (2008, Harper Perennial)

Theology and Biotechnology – Implications for a New Science by Celia Deane-Drummond (1997, Geoffrey Chapman) 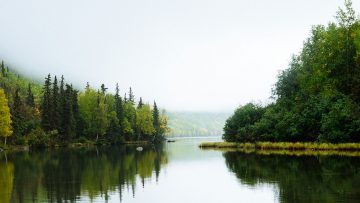 A global ecumenical celebration of prayer and action 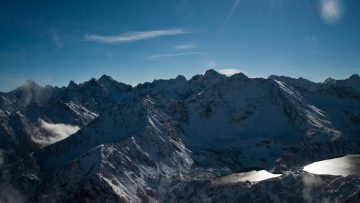 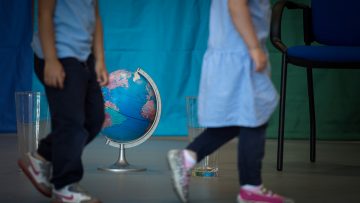 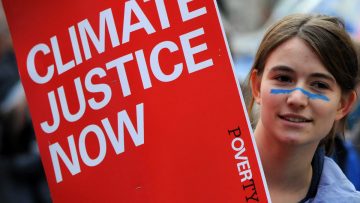 Helping you to reduce your parish's impact on the environment

Recycling and Saving Energy at Work

Our section on recycling at work