Cathedral of the Most Precious Blood of Our Lord Jesus Christ

The site of the Metropolitan Cathedral of the Most Precious Blood, Westminster, was originally known as Bulinga Fen and formed part of the marsh around Westminster. 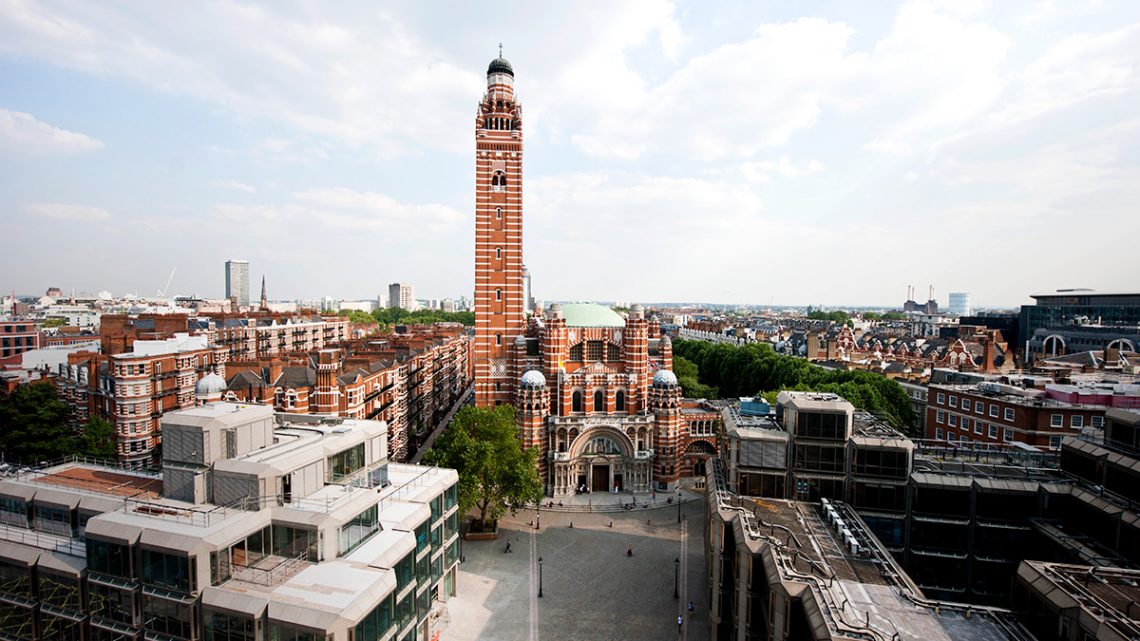  icon-home » Dioceses » Westminster » Cathedral of the Most Precious Bloo...

It was reclaimed by the Benedictine monks who were the builders and owners of Westminster Abbey, and subsequently used as a market and fairground. After the reformation the land was used in turn as a maze, a pleasure garden and as a ring for bull-baiting but it remained largely waste ground.

In the 17th century a part of the land was sold by the Abbey for the construction of a prison which was demolished and replaced by an enlarged prison complex in 1834. The site was acquired by the Catholic Church in 1884.

The Cathedral Church of Westminster, which is dedicated to the Most Precious Blood of Our Lord Jesus Christ, was designed in the Early Christian Byzantine style by the Victorian architect John Francis Bentley. The foundation stone was laid in 1895 and the fabric of the building was completed eight years later.

The awesome interior of the Cathedral, although incomplete, contains fine marble-work and mosaics. The fourteen Stations of the Cross, by the sculptor Eric Gill, are world renowned. 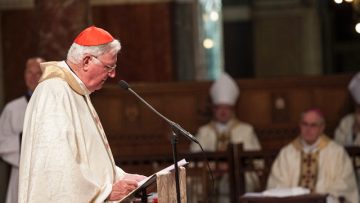 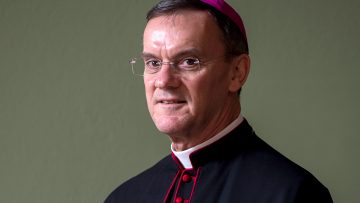