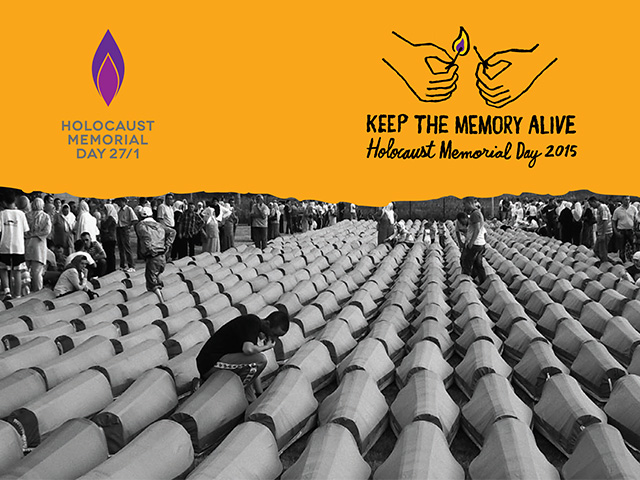 27 January 2015 is Holocaust Memorial Day. It also marks the 70th anniversary of the liberation of Auschwitz-Birkenau – the infamous Nazi death camp. Russian troops liberated the camp on this day in 1945.

2015 also sees the 20th anniversary of the Genocide in Srebrenica, Bosnia.

It’s particularly appropriate that the theme for this major anniversary year focuses on memory.

In a year of anniversaries, it’s also 50 years after Nostra Aetate – the Second Vatican Council’s Declaration on the Relation of the Church with Non-Christian Religions.

All are encouraged to participate in local events to mark Holocaust Memorial Day.

Materials for use in parishes and schools have been prepared by the Committee for Catholic Jewish Relations for the Catholic Bishops’ Conference of England and Wales.

In this download. you can read clear and simple information about Auschwitz, the Bosnian Genocide and Nostra Aetate. We also have homily notes and prayers. 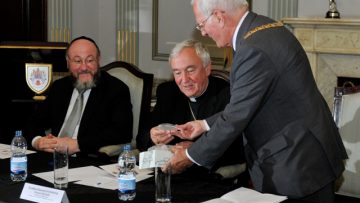 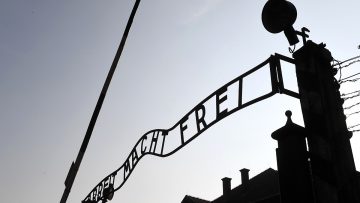 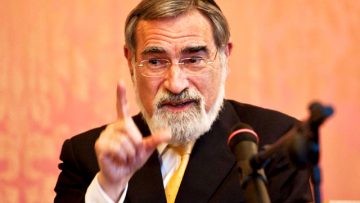 A message from two Rabbis