Faith leaders have held a vigil for the victims of Wednesday’s attack in Westminster.

The Most Revd Justin Welby, Archbishop of Canterbury, addressed the crowd outside Westminster Abbey, followed by the Chief Rabbi Ephraim Mirvis, Sheikh Khalifa Ezzat, Chief Imam of the London Central Mosque, Sheikh Mohammad al Hilli, an Islamic leader and speaker (Shi’a) and Cardinal Vincent Nichols – who prayed for the victims and communicated a message from Pope Francs.

The gathering concluded with a minute’s silence.

The Most Revd Justin Welby
Archbishop of Canterbury 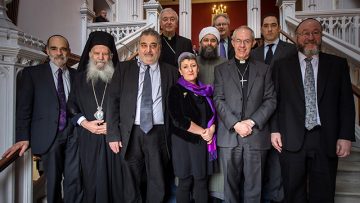 Jewish, Christian and Muslim leaders stand in solidarity against terrorism 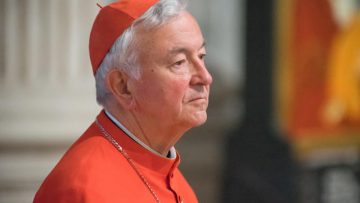 Cardinal honours memory of those who died in 7/7 attacks 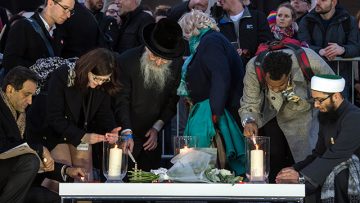