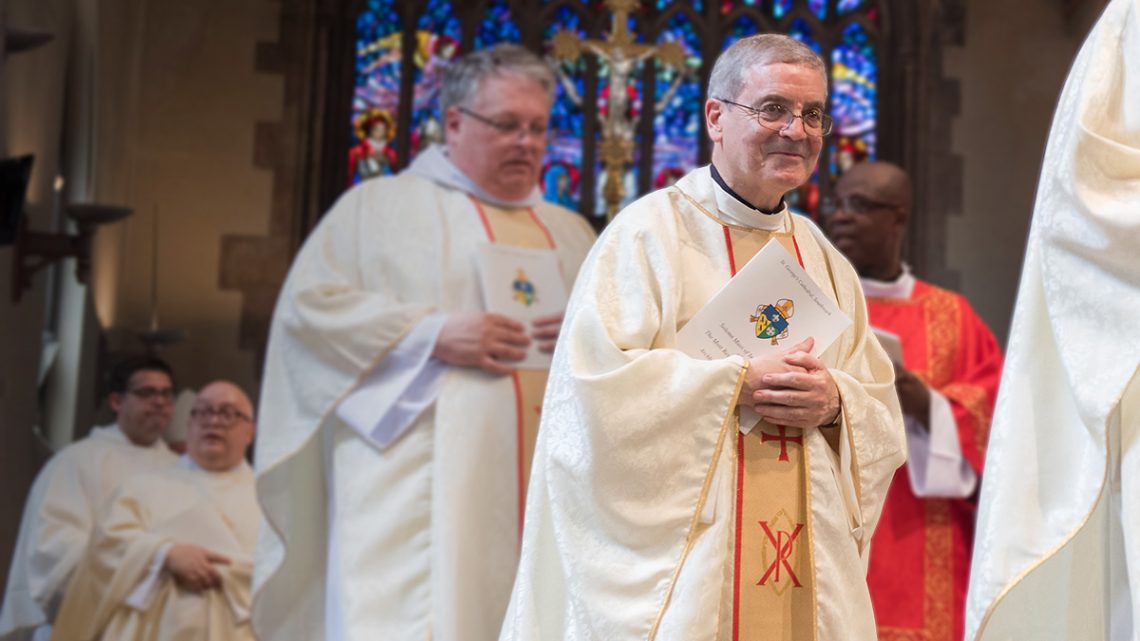 The Most Reverend John Wilson, Archbishop of Southwark, has appointed Canon John O’Toole to the role of Episcopal Vicar for Kent until a new Auxiliary Bishop for the archdiocese is appointed by the Holy See.

Canon O’Toole has worked at the Catholic Bishops’ Conference of England and Wales since January 2015 serving as National Ecumenical Officer and Secretary to the Department for Dialogue and Unity.

Archbishop Wilson asked the clergy and faithful of the archdiocese to support Canon O’Toole in his new role and to keep him in their prayers:

“Canon John brings a wealth of experience to this new role, which he will take up at the beginning of February 2020. He has also fostered warm and fruitful dialogue with members of other Christian traditions and people of other faiths in his role at the Catholic Bishops’ Conference of England and Wales. I ask you to support him in his new role and to keep him in your prayers.

“I would also like to take this opportunity to thank Monsignor Matthew Dickens for his selfless service for the people in Kent. Monsignor Matthew was asked by Archbishop Peter to take on responsibility for Kent following the departure of Bishop Paul Mason, in addition to his other duties as Vicar General. I am most grateful to Monsignor Matthew for his generosity.”

Canon O’Toole is soon to complete his five-year term of office at the Bishops’ Conference. 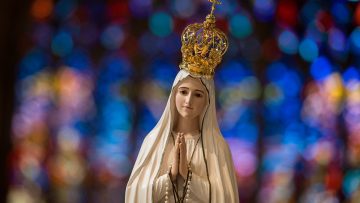 Scripture Rosary for the Month of Mary 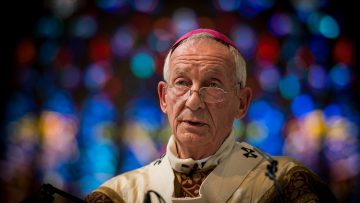 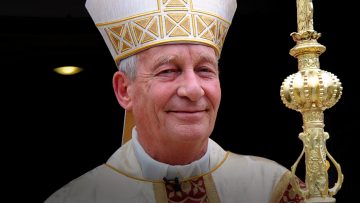