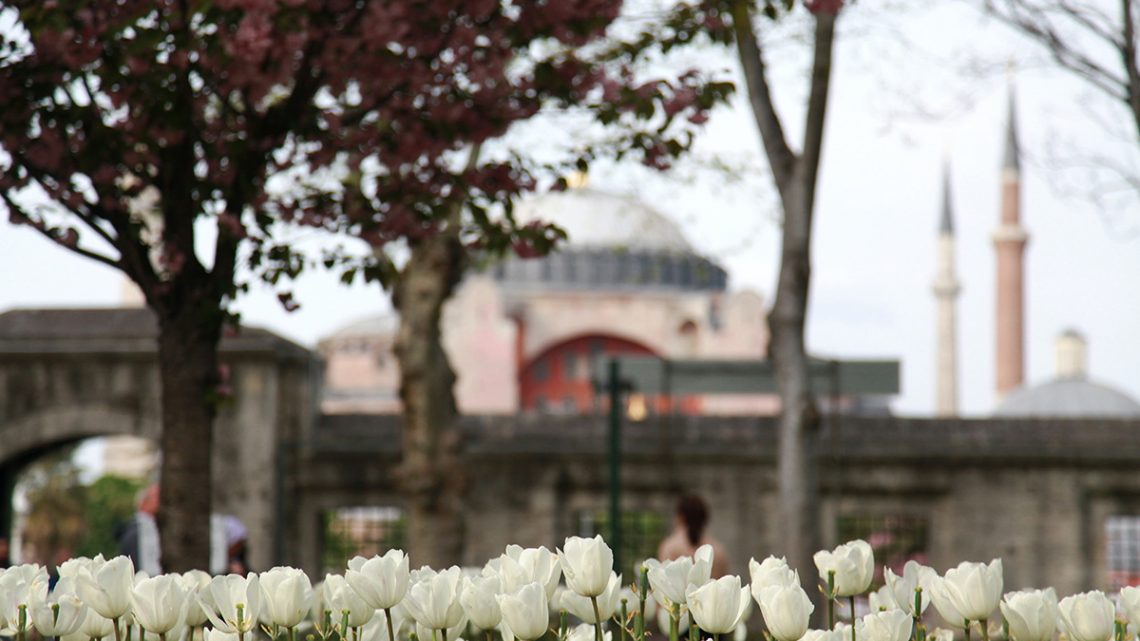 CBCEW » Christian Unity » » Statement from the Presidents of Ch...

The Presidents of Churches Together in England (CTE), representing the full breadth of Christian traditions across the country, are saddened at the decision of the Turkish Government to change the status of Hagia Sophia in Istanbul.

For a long period of time Hagia Sophia has been a unique centre symbolising a co-existence of people of faith.

It is a UNESCO World Heritage Site and, as a place where the rich history of Istanbul is told visually, can be a living example of religious tolerance and respect.

The decision to alter the status quo in this way is a powerful, symbolic change that is lamentable and painful for many people of faith the world over.

cte.org.uk
Churches Together in England (CTE) is the national ecumenical instrument supporting and encouraging churches from a wide range of traditions to work together in unity. Nationally, CTE brings together 50 Member Churches from many diverse traditions. It unites the broadest range of churches in the whole of Europe. CTE’s strapline is: One in Christ Jesus, engaged in God’s mission, empowered by the Spirit. 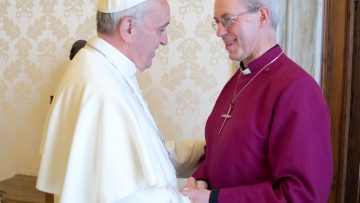 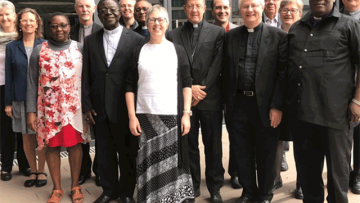 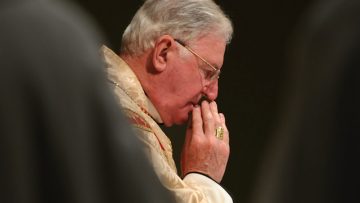