Charity releases report on Christians oppressed for their faith 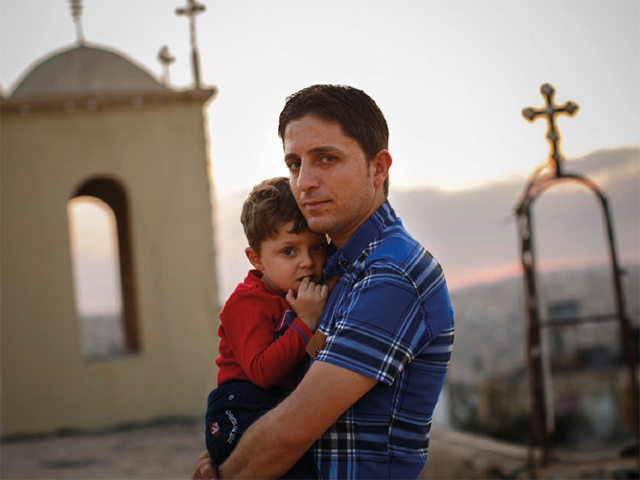 Catholic charity Aid to the Church in Need (ACN) has released its global report on Christians oppressed for their faith titled “Persecuted and Forgotten?”.

The report covers the time frame 2013-2015, a time when the numbers of refugees and displaced people have hit an all-time high.

The report’s executive summary provides an at-a-glance summary of findings:

You can download the Executive Summary of Persecuted and Forgotten? A report on Christians oppressed for their faith 2013-15. Use the link to the right of this page. For the full report, visit ACN’s website.

Aid to the Church in Need is a Pontifical Foundation of the Catholic Church, supporting the Catholic faithful and other Christians where they are persecuted, oppressed or in pastoral need.

Each year it funds around 5,000 projects in more than 130 countries around world, helping to support the Church in its mission, and bringing hope and solidarity to millions of people.