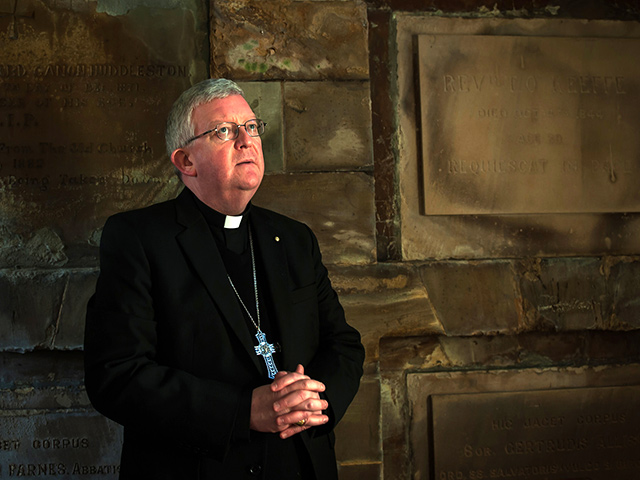 At a service tonight in Northampton Cathedral, the Archbishop of Birmingham, the Most Rev Bernard Longley, will say that Unitatis Redintegratio, marked the first time that the “teaching authority, the Magisterium of the Pope and Bishops assembled together, had formally and with humility recognised the graces and gifts bestowed by Christ beyond the communion of the Catholic Church.”

Unitatis Redintegratio is the Second Vatican Council’s Decree on Ecumenism. One of the impacts of this decree was that Catholics “need no longer be fearful” that engagement with other Christians would be seen to be “dangerous to their spiritual well-being or at least peripheral to and a distraction from the Church’s true mission.” The prayer and work for Christian unity “was to be understood as integral to the life and mission of Catholics everywhere.”

The Archbishop will go on to say that “Unitatis Redintegratio was only the beginning of our ecumenical pilgrimage together. As Catholics we had to learn new ways to pray and engage with each other in ecumenical settings and to find an ecumenism of the heart that would enable us to deepen our ecumenical friendships with one another.”

The prayer that “they may all be one”, the Archbishop will share, “seems particularly significant at the outset of a year when we have already witnessed bloodshed and persecution of religious minority groups ostensibly in the name of religion but distorting the message of faith.”

You can download Archbishop Longley’s full address by using the link below or to the right of this article.