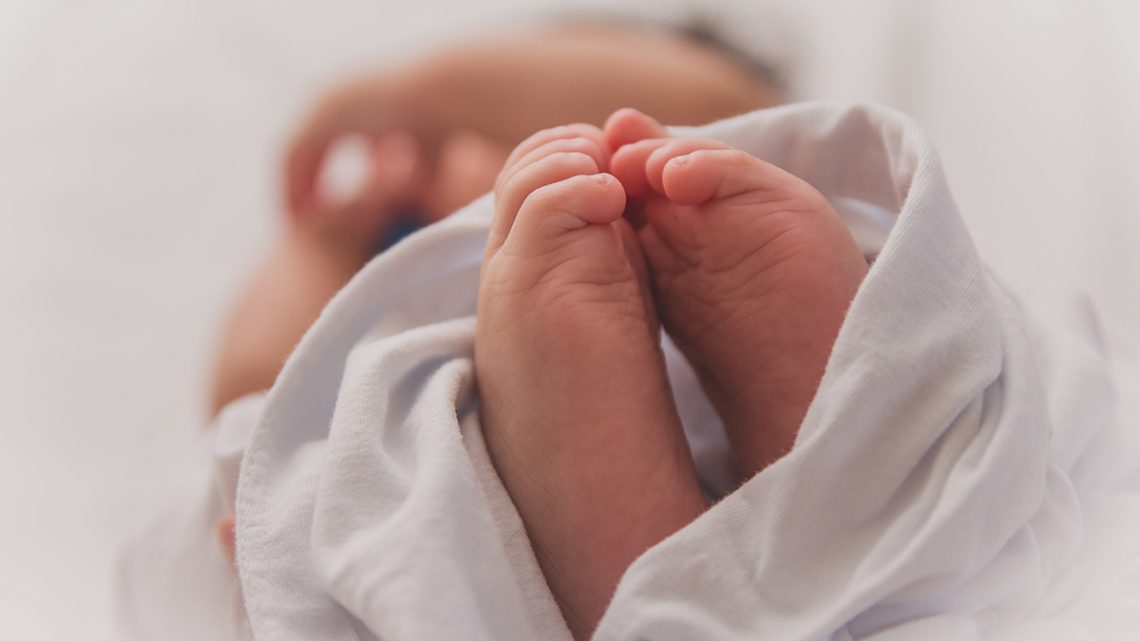 This is the most serious threat to the life of the unborn child in modern times. I ask Catholics to contact their Member of Parliament requesting that they vote against this as a matter of urgency.

There are likely to be amendments to repeal sections 58 and 59 of the Offences Against the Person Act 1861 which criminalise abortion. The effect of this in Northern Ireland would be to provide for abortion on demand up to 28 weeks. In England and Wales it would remove almost all of the existing legal safeguards surrounding abortion which limit abortion. Removing these is a step which I hope that legislators will not take.

Such a change would leave Northern Ireland with a significantly different abortion framework to the Republic of Ireland, where, following the recent referendum, there is a twelve week limit. It would also leave Northern Ireland, England and Wales with some of the most extreme abortion laws in the world, and more than twice the limit of most European countries.

A legal framework for the protection of unborn human life is an important statement about the respect due to each and every child and about the society in which we live.

Catholics, along with many others, have spoken consistently in favour of the intrinsic value of human life and both the good of the child in the womb and the good of the mother. We lament the loss of life due to abortion and seek a change of minds and hearts in favour of the inviolability of every life and the care of mothers who are pregnant. Recently Pope Francis reiterated this teaching and emphasised that every new life is a gift to be welcomed; it is fear that leads to the rejection of life.