Violence of Europe’s past weighs on its present 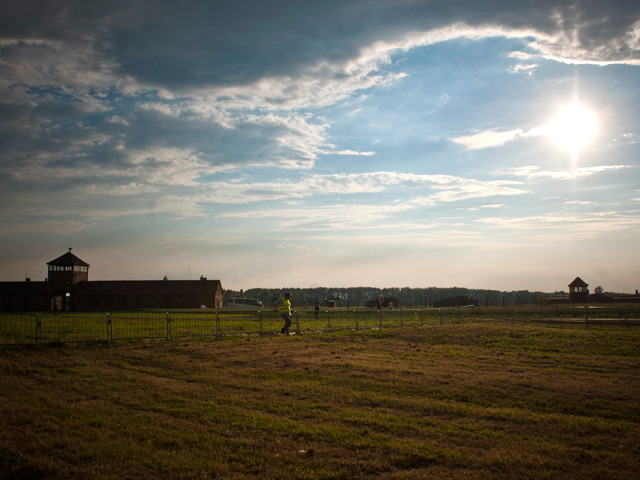 At its General Assembly meeting in Berlin, Germany, the Conference of European Justice and Peace Commissions focused on the violence of the continent’s 20th century dictatorships, the political instrumentalisation of terror and the appalling consequences of the war of aggression unleashed by the Nazi regime.

The three-day meeting took place between 20 – 22 September with delegates re-tracing the steps of both victims and perpetrators to reflect on the dictatorships’ devastating impact on human dignity.

In its final declaration, the Conference of European Justice and Peace Commissions stressed how society has to address the “wounds from the past” in a spirit of “self-critical analysis” to walk the path to true reconciliation:

“Churches have a valuable role to play in providing the moral framework within which the truth about the past can be explored and understood. Churches need to lead by example in this regard, engaging in self-critical analysis on their own role in the time before, during and after dictatorship, grounded in the values of truth, justice and solidarity. Above all, churches can point the way to forgiveness, which offers an opportunity for a new freedom and a deep renewal of relationships.”

You can download a PDF of the final declaration by using the link in the top right-hand corner of this page.