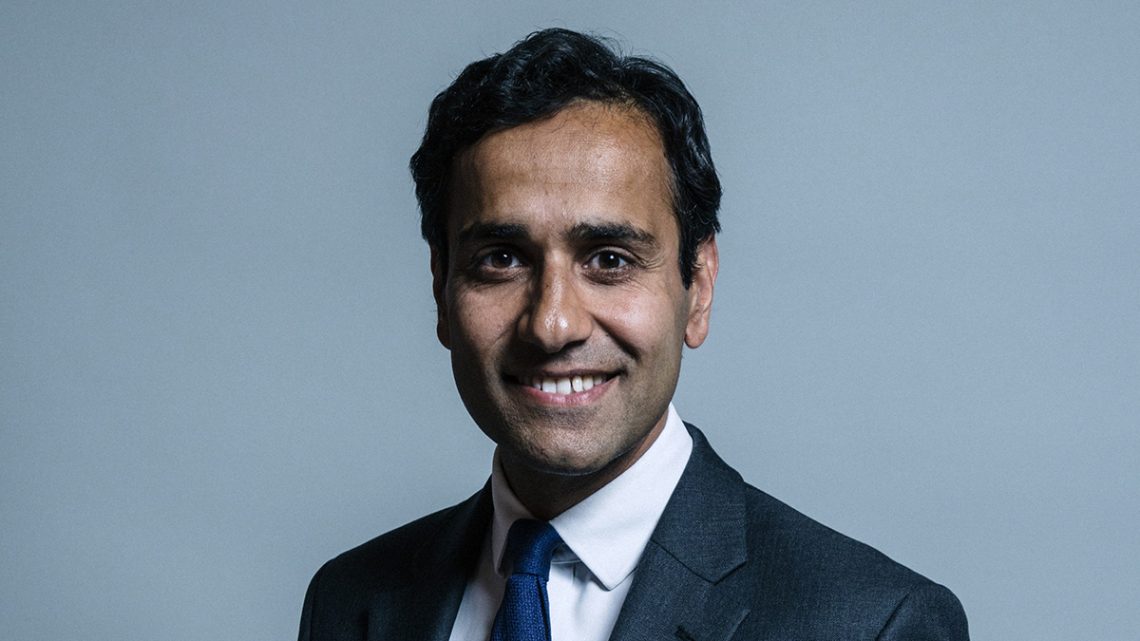 The Catholic Bishops of England and Wales today welcomed the appointment of Rehman Chishti as the Prime Minister’s special envoy for freedom of religion and belief.

The Bishops offer prayers and support to Mr Chishti as he takes on this important role.

Posting on twitter, Rehman Chishti said he was “delighted to be appointed Prime Minister’s Special Envoy for Freedom of Religion or Belief based at the Foreign Office.” And that he was “very much looking forward to working with our diplomatic service, international partners and all stake holders in promoting religious freedom and belief.”

In a press release issued by the Foreign and Commonwealth Office (FCO), the nature of the task facing the special envoy for freedom of religion and belief was explained:

“In his new position, Rehman Chishti will bring together efforts across the UK Government, with faith actors and civil society to promote the UK’s firm stance on religious tolerance abroad.

“The Special Envoy will continue to lead the implementation of the recommendations from the recent independent review into FCO support for persecuted Christians led by the Bishop of Truro. He will also advocate for the rights of all individuals here in the UK and around the world who are being discriminated against and persecuted for their faith or belief.” 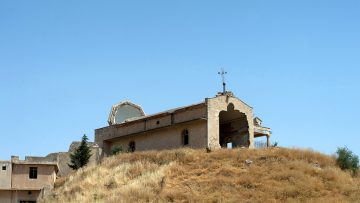