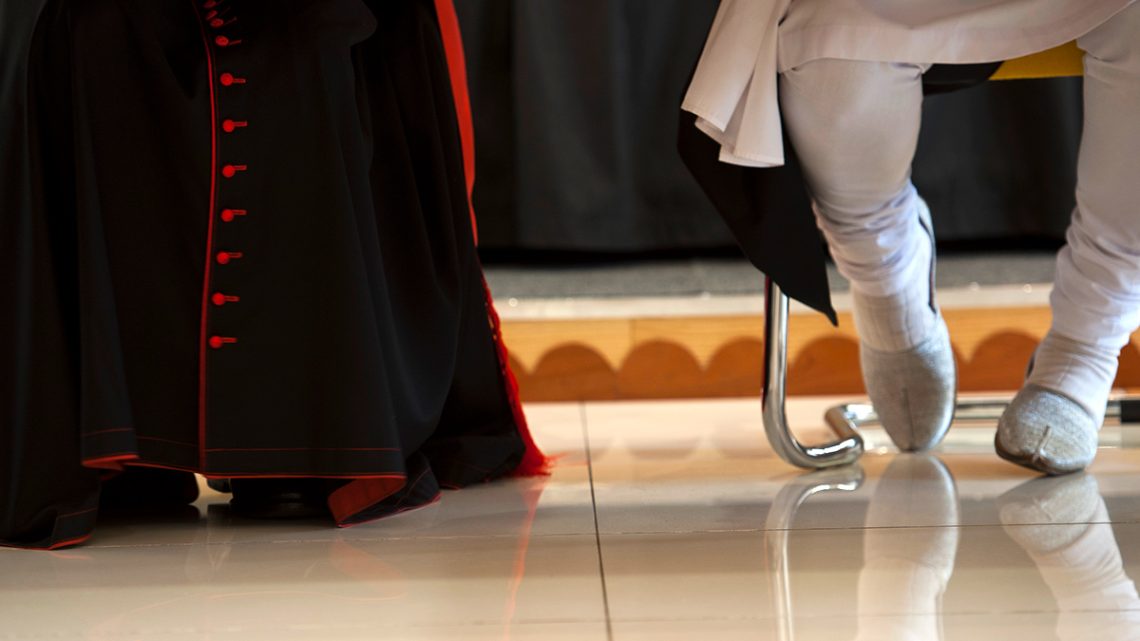 Today marks one of the most important festivals for Sikhs – the birth anniversary, the Gurpurak (the term “birthday” can sound a little disrespectful) of the first Guru of Sikhism, Guru Nanak.

In 1708, the tenth guru passed this status on to the Sikh Holy Scripture – the Guru Grant Sahib. It is seen as the perpetual and eternal Guru, and is present and revered in every Gurudwara (Sikh place of worship).

It is read aloud from beginning to end in celebration of Guru Nanak’s birthday. Guru Nanak promoted equality between men and women, and between adherents of different religions, gaining the friendship and respect of Hindus and Muslims alike throughout his life.

After his enlightenment, he travelled the world to spread the new faith, and is famous for his excellent relationships with Hindu and Muslim neighbours (there is even a sweet story of a flower miracle that settled the dispute of which of the two communities would have the privilege of burying the Guru).

Cardinal Jean Louis Tauran, the President of the Pontifical Council for Interreligious Dialogue, has released the council’s customary greeting to the Sikh community on the festival of Guru Nanak Prakash Diwas.

The message ‘to promote a culture of solidarity and sharing’ can be read by using the download link below:

We pray for the Sikhs in our community who are commemorating
the life of their first teacher, Guru Nanak,
and celebrating his teachings of justice and equality for
all. We also pray that the way our Sikh neighbours
practise these ideals, and strive for their realisation in
our society, may be an inspiration to all.