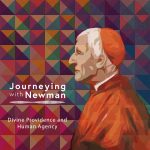 Today we’re looking at Newman’s famous hymn Lead Kindly Light and God’s protection in the face of adversity. Fr Michael Halsall is a priest of the Personal Ordinariate of Our Lady of Walsingham. A former Anglican minister, Fr Michael spent six years as a Chaplain in the British Army, serving on front line operations in Northern Ireland and Bosnia. It was this latter deployment that Lead Kindly Light took on a new significance.

Attached to an Artillery regiment, supporting soldiers spiritually and pastorally, who were tasked with breaking down hostilities between the warring factions, he describes his arrival in January 1996, in sub-zero temperatures, as “a descent into hell”. Villages were still burning, people were displaced, having suffered some of the worst atrocities since the Second World War.

Fr Michael posted a copy of Newman’s hymn on the wall of his makeshift room in a converted factory:

“After days on the road each week I would return and reflect on Newman’s words – particularly on the first verse as a prayer and thanksgiving for protection.

“Much of our travelling and encounter with soldiers was often in the dark in those short mid-winter days, when they had finished their patrols and had some food. I remember leading a service at one of our gun battery positions outside in the snow, and in the pitch darkness by the AS90 gun emplacement. Soldiers often have a strong sense of the spiritual when life becomes precarious, and more so as three of our men did not make it home, but were killed whilst on patrol.” 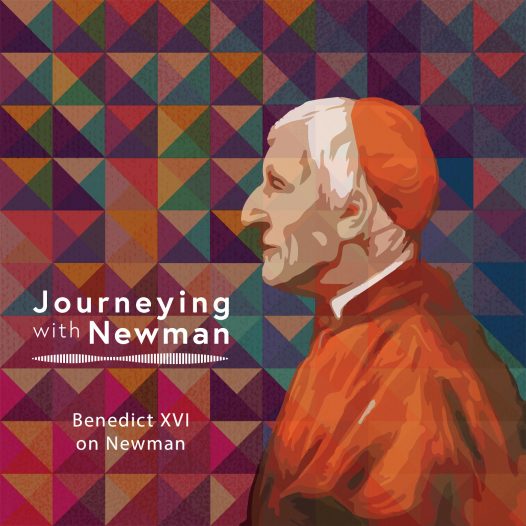 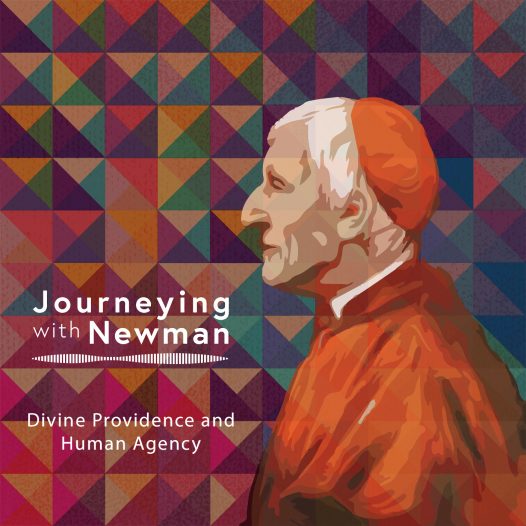 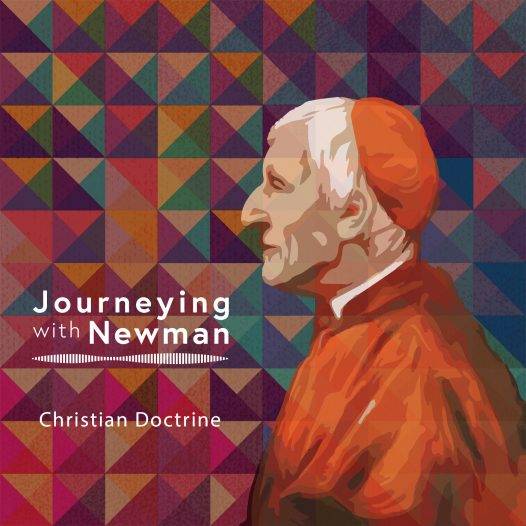 Newman on the Church as the Guardian of Truth

Newman on the Truth in Religion