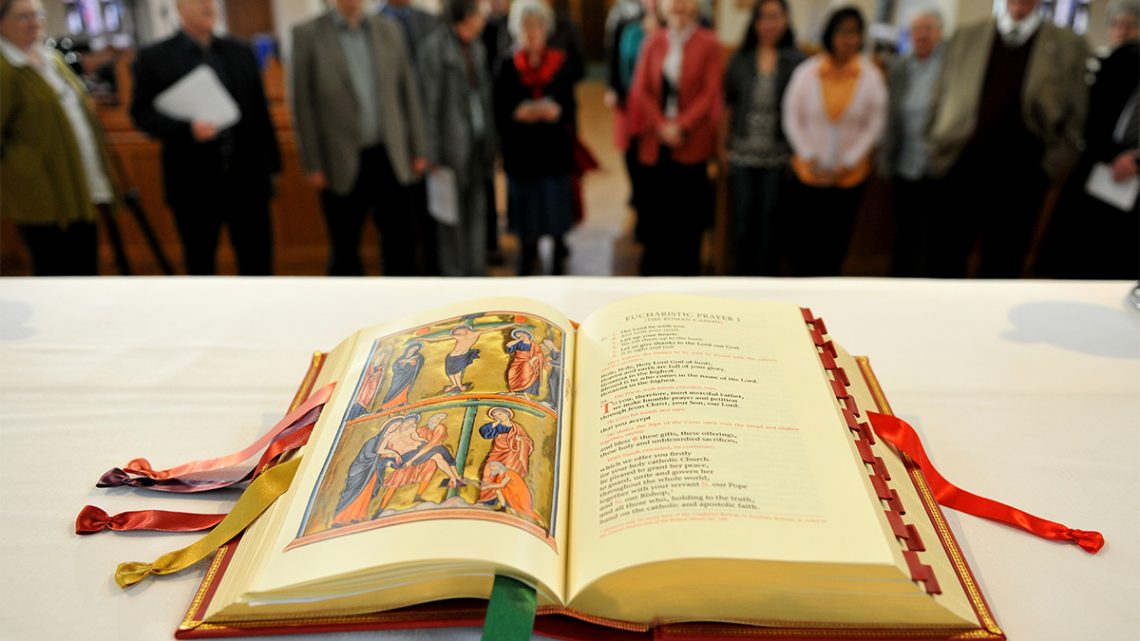 After consulting the bishops throughout the world, Pope Francis has decided to modify the norms regulating the use of the 1962 missal granted 14 years ago by his predecessor, Pope Benedict XVI, as the “extraordinary form of the Roman Rite”. The Pope has published the Motu proprio Traditionis custodes, dated 16 July 2021, regarding the use of the Roman liturgy prior to 1970. It is accompanied by a letter in which he explains the reasons behind his decision. Here are the main points.

The responsibility to regulate the celebration of the pre-conciliar liturgy returns to the Bishop, as the moderator of the liturgical life of the diocese: “it his exclusive competence to authorize the use of the 1962 Roman Missal in his diocese, according to the guidelines of the Apostolic See”. The bishop is to verify that groups already celebrating the liturgy with the 1962 Missal “do not deny the validity and the legitimacy of the liturgical reform, dictated by Vatican Council II and the Magisterium of the Supreme Pontiffs”.

Masses celebrated according to the 1962 Missal are not to take place any longer in parishes. Bishops are to establish both the location(s) where and the days on which it will be celebrated. It is required that the readings be proclaimed “in the vernacular language”, using the translations approved by the Episcopal Conferences. The celebrant will be delegated by the bishop. The latter is also to evaluate whether or not to retain the celebration of the pre-Vatican liturgy according to its “effectiveness for spiritual growth”. It is also necessary that the designated priest not only have at heart the correct celebration of the liturgy, but also the pastoral and spiritual care of the faithful. The Bishop is “to take care not to authorize the establishment of new groups”.

In the letter accompanying the document, Pope Francis explains that the established concessions granted by his predecessors for the use of the 1692 Roman Missal were above all “motivated by the desire to foster the healing of the schism with the movement of Mons. Lefebvre”. The request directed to the Bishops to generously welcome the “just aspirations” of the members of the faithful who request the use of this Missal was also motivated by “the ecclesial intention of restoring the unity of the Church”. Pope Francis observes that, “many in the Church came to regard this faculty as an opportunity to adopt freely the Roman Missal promulgated by St. Pius V and use it in a manner parallel to the Roman Missal promulgated by St. Paul VI”.

The Pope recalls that Pope Benedict XVI’s decision promulgated with the Motu proprio Summorum Pontificum (2007) was sustained by the “confidence that such a provision would not place in doubt one of the key measures of Vatican Council II or minimize in this way its authority”. Fourteen years ago, Pope Benedict declared “unfounded the fear of division in parish communities, because ‘the two forms of the use of the Roman Rite would enrich one another’ ”.

However, the responses to the recent questionnaire circulated by the Congregation for the Doctrine of the Faith among the Bishops, Pope Francis writes, “reveal a situation that preoccupies and saddens me, and persuades me of the need to intervene”. Benedict’s desire to ensure unity, Pope Francis says, has “often been seriously disregarded”, and the concessions offered with largesse have instead been “exploited to widen the gaps, reinforce the divergences, and encourage disagreements that injure the Church, block her path, and expose her to the peril of division”.

The Pope expresses he is “saddened by abuses in the celebration of the liturgy on all sides”. In addition, he deplores the fact that the “instrumental use of Missale Romanum of 1962 is often characterized by a rejection not only of the liturgical reform, but of the Vatican Council II itself, claiming, with unfounded and unsustainable assertions, that it betrayed the Tradition and the ‘true Church’ ”. To doubt the Council, Pope Francis explains, “is to doubt the intentions of those very Fathers who exercised their collegial power in a solemn manner cum Petro et sub Petro in an ecumenical council, and, in the final analysis, to doubt the Holy Spirit himself who guides the Church”.

This is the final reason Pope Francis gives for his decision to modify the past concessions:

“Ever more plain in the words and attitudes of many is the close connection between the choice of celebrations according to the liturgical books prior to Vatican Council II and the rejection of the Church and her institutions in the name of what is called the “true Church.” One is dealing here with comportment that contradicts communion and nurtures the divisive tendency — ‘I belong to Paul; I belong instead to Apollo; I belong to Cephas; I belong to Christ’ — against which the Apostle Paul so vigorously reacted (1 Cor 1:12-13). In defence of the unity of the Body of Christ, I am constrained to revoke the faculty granted by my Predecessors”.

This article is a working translation of the original Italian 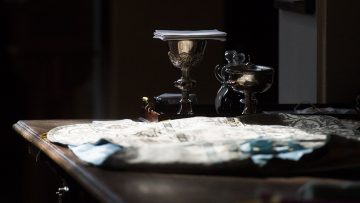