Renowned Newman scholars to gather in Rome this autumn

An International Symposium on Newman will take place at the Pontifical Gregorian University in Rome this November. ‘The Primacy of God in the Life and Writings of Blessed John Henry Newman’ Symposium will explore four key areas of Newman’s life and spirituality – his search for God and the challenges faced by those seeking God in a secular culture; his spirituality and a call to mission.

Geoffrey Rowell
Bishop of Gibraltar in Europe (Church of England)

Self-assurance in the Faith: The Question of God in a Secular Culture
Wilhelm Tolksdorf, Intern. Deutsche John Henry Newman Gesellschaft

Callista, Rome and England: The Hunger for God in the Empire
Bernadette Waterman Ward, University of Dallas, Texas

The symposium is being organised by the International Centre of Newman Friends and is sponsored by the Catholic Bishops’ Conference of England and Wales. 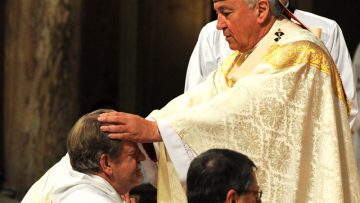 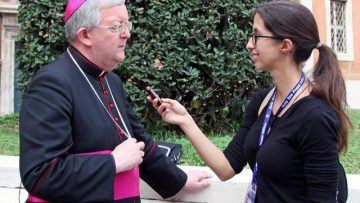 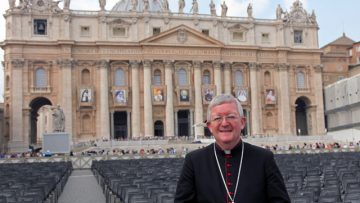 Response to the Visit of the Holy Father to the UK