Spe Salvi - or Saved by Hope - is Benedict XVI's second Encyclical Letter. He shows how we can grow and be schooled in hope through prayer, action and even suffering. 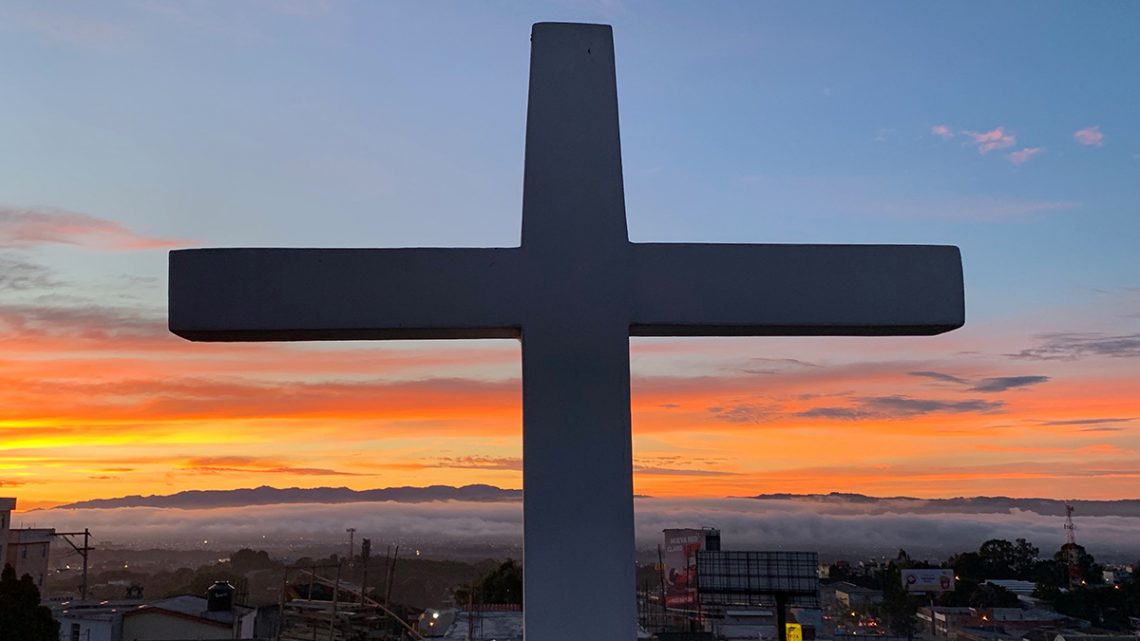 Spe Salvi combines the concern of a true pastor with a rigorous use of the New Testament scriptures and an effective appeal to some great voices in the Catholic tradition: from St Augustine of Hippo down to St Josephine Bakhita of Darfur (who was sold five times in the slave-markets of Sudan before being taken to Italy and set free) and Cardinal Nguyen Van Thuan, a prisoner for thirteen years, five of them spent in solitary confinement.

“SPE SALVI facti sumus” — in hope we were saved, says Saint Paul to the Romans, and likewise to us (Rom 8:24). According to the Christian faith, “redemption” — salvation — is not simply a given. Redemption is offered to us in the sense that we have been given hope, trustworthy hope, by virtue of which we can face our present: the present, even if it is arduous, can be lived and accepted if it leads towards a goal, if we can be sure of this goal, and if this goal is great enough to justify the effort of the journey. Now the question immediately arises: what sort of hope could ever justify the statement that, on the basis of that hope and simply because it exists, we are redeemed? And what sort of certainty is involved here?

Before turning our attention to these timely questions, we must listen a little more closely to the Bible’s testimony on hope. “Hope”, in fact, is a key word in Biblical faith—so much so that in several passages the words “faith” and “hope” seem interchangeable. Thus the Letter to the Hebrews closely links the “fullness of faith” (10:22) to “the confession of our hope without wavering” (10:23). Likewise, when the First Letter of Peter exhorts Christians to be always ready to give an answer concerning the logos—the meaning and the reason—of their hope (cf. 3:15), “hope” is equivalent to “faith”. We see how decisively the self-understanding of the early Christians was shaped by their having received the gift of a trustworthy hope, when we compare the Christian life with life prior to faith, or with the situation of the followers of other religions.

Paul reminds the Ephesians that before their encounter with Christ they were “without hope and without God in the world” (Eph 2:12). Of course he knew they had had gods, he knew they had had a religion, but their gods had proved questionable, and no hope emerged from their contradictory myths. Notwithstanding their gods, they were “without God” and consequently found themselves in a dark world, facing a dark future. In nihil ab nihilo quam cito recidimus (How quickly we fall back from nothing to nothing)[1]: so says an epitaph of that period. In this phrase we see in no uncertain terms the point Paul was making. In the same vein he says to the Thessalonians: you must not “grieve as others do who have no hope” (1 Th 4:13). Here too we see as a distinguishing mark of Christians the fact that they have a future: it is not that they know the details of what awaits them, but they know in general terms that their life will not end in emptiness. Only when the future is certain as a positive reality does it become possible to live the present as well.

So now we can say: Christianity was not only “good news”—the communication of a hitherto unknown content. In our language we would say: the Christian message was not only “informative” but “performative”. That means: the Gospel is not merely a communication of things that can be known—it is one that makes things happen and is life-changing. The dark door of time, of the future, has been thrown open. The one who has hope lives differently; the one who hopes has been granted the gift of a new life. 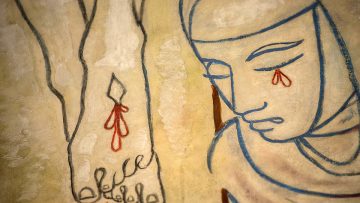 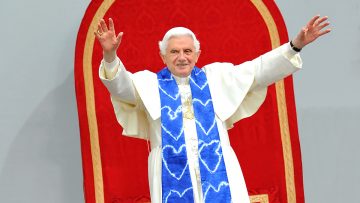 Caritas in Veritate - or Charity in Truth - is Benedict XVI's third Encyclical Letter. 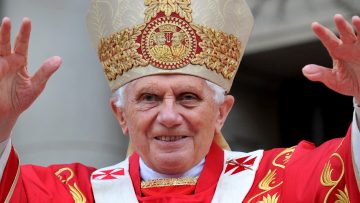 Benedict XVI in the UK 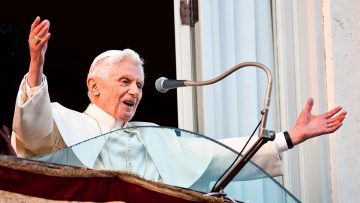 Benedict XVI at Castel Gandolfo: I am a Pilgrim

Pope Benedict XVI delivers a farewell message to faithful in final appearance at the balcony of the Castel Gandolfo palace.

Here you can watch the last general audience of Pope Benedict XVI, his final address before an estimated crowd of 150,000 in St. Peter's Square.