Ethical issues surrounding the development and distribution of a vaccine against coronavirus COVID-19 - cell-lines, testing, consent and justice. 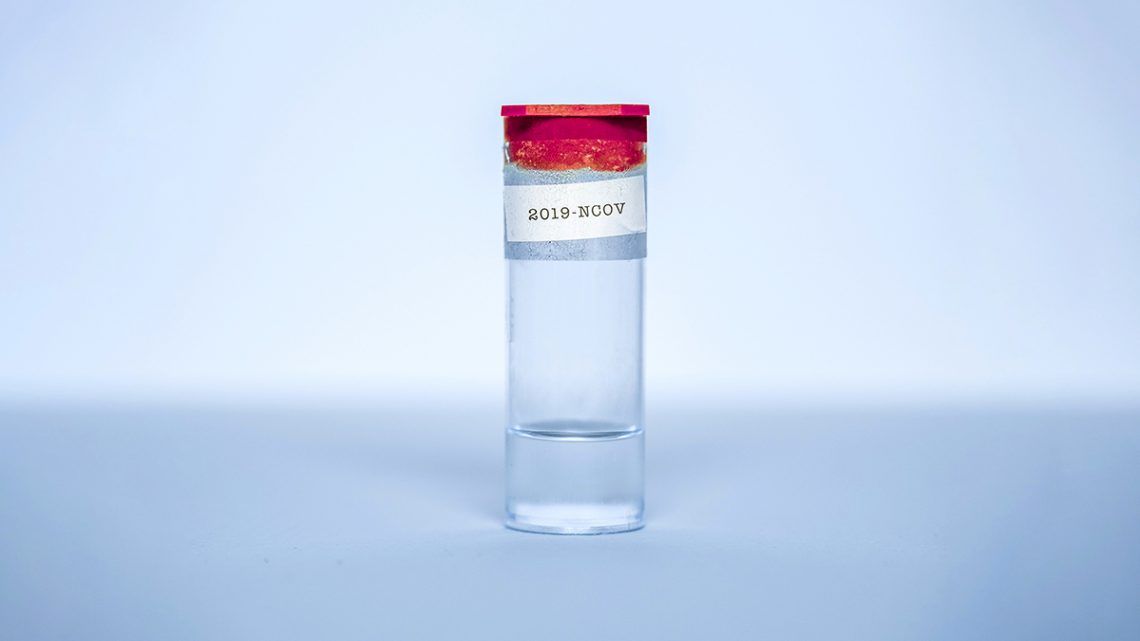 PLEASE NOTE: An update to this statement was issued on 3 December 2020.

Update on COVID-19 and Vaccination

The development of a vaccine against COVID-19 would be an important breakthrough to protect others from the scourge of this virulent virus which has caused a global pandemic and led to huge loss of life as well as stretching healthcare systems to their limits. Pope Francis has called for a successful and safe COVID-19 vaccine to be ‘universal for everyone.’1

When a successful vaccine is produced, there will therefore be the further challenge of mass production, distribution, and availability, especially for the poor of the world, as well as the need to establish its long-term effects.

We are living with a new awareness of the fragility of being human in the world of COVID-19. The first response for Catholics is to pray for an end to the pandemic, for the relief of suffering, for healthcare professionals, for the bereaved and the dead, as well as for the discovery of an ethically sourced effective vaccine.

Concern has been expressed by some Catholics, and others, about the potential sources of a new vaccine since some vaccines have been developed in cell-lines which have their origin in tissues taken from human foetal tissue.2

Other ethical issues include rigorous testing of the proposed vaccine and individual consent both for the experimental medicine which tests the vaccine on individuals and for the vaccine itself, and justice in access to the vaccine when it becomes available.

Bishop Sherrington wrote to the Parliamentary Under Secretary of State for Health asking for clarification from the department about the potential sources of a vaccination. He sought reassurance that the department will promote research into a vaccine derived from a source which would not be ethically problematic for Catholics and which does not involve moral complicity in abortion. Such a vaccine would appeal to the conscience of Catholics and others who hold strong views against abortion.

A response has now been received from the Department for Health and Social Care which recognises that the source of the vaccine raises moral concerns and gives assurance that no new human foetal issue will be used in making the vaccine although cell-lines developed from the remains of aborted foetuses in the past are being researched by some institutions. The Department has also given assurances that any vaccine which is developed will be safe and effective.

Catholic teaching protects the good of every life and the health of all and teaches that one must not do harm to another.3

A vaccine will seek to protect the whole of society from this virulent virus. Individuals should welcome the vaccine not only for the sake of their own health but also out of solidarity with others, especially the most vulnerable.

The Catholic Church respects life in the womb from conception and at every stage of its subsequent development. The Church recognises moral complicity in the use of tissue and cells from aborted foetuses for research and is opposed to such use. The remains of human embryos and foetuses deserve the respect due to the remains of other human beings. The Church teaches that there must be no complicity in direct abortion and the risk of scandal should be avoided.4

Catholics have a responsibility to voice their concerns about the origin of vaccines and argue that research and funding should be directed to sourcing a vaccine in an ethically sound way. If this is not possible, many Catholics and others will experience moral distress when faced with a choice of rejecting vaccination, either for themselves or their children, with its serious and life-threatening consequences, or seeming to be complicit in abortion. We hope that the government will ensure that ethically sourced vaccines are also available.5

The seriousness of the question has led to examination of the use of cell-lines from aborted foetuses both by the Congregation for the Doctrine of the Faith (CDF), Dignitatis personae (2008) and the Pontifical Academy for Life (2005), (2017).

The CDF document recognises that there are ‘differing degrees of responsibility’ for those who use the human ‘biological material’ of illicit origin, i.e. we must differentiate between those who use tissue directly from an abortion, researchers who use derived material, and those who may benefit from a vaccine produced from such material. Different degrees of responsibility imply different degrees of moral complicity. These distinctions are important as we live in an imperfect world in which we may benefit from the wrongful actions of others.

The Instruction continues “Grave reasons may be morally proportionate to justify the use of such ‘biological material’. Thus, for example, danger to the health of children could permit parents to use a vaccine which was developed using cell lines of illicit origin, while keeping in mind that everyone has the duty to make known their disagreement and to ask that their healthcare system make other types of vaccines available. Moreover, in organizations where cell lines of illicit origin are being utilized, the responsibility of those who make the decision to use them is not the same as that of those who have no voice in such a decision.” (CDF, Dignitatis personae 35).6

Each Catholic needs to educate his or her conscience on this matter in the light of the above principles. Research towards and use of an ethically sourced vaccine is the goal which we desire. If this is not achievable and widely available for all people, the Church recognises that there may be ‘grave reasons’ for using a vaccine which is developed from cell-lines associated with the unethical exploitation of the human remains of an aborted child in the past.

The prudent judgement of conscience will depend on responsibilities to others, as well as personal health and protection of human life. Whilst many may in good conscience judge that they will accept such a vaccine, some may in good conscience judge that they will not. If the choice is made not to receive this vaccination, then the person must make other provision to mitigate the risk of harm to the life or health of others and to his or her own life and health.

2 It was reported that research in the University of Oxford uses cell-line HEK 293 modified from tissue removed from the kidney of an unborn child aborted probably in 1972, while another cell-line PER C6 is sourced from the retinal tissue of an 18-week old baby aborted in 1985.

5 For further reading, Dr. Helen Watt, COVID-19 Vaccines and Use of Foetal Cell-lines

6 Pontifical Academy for Life (2017): “The technical characteristics of the production of the vaccines most commonly used in childhood lead us to exclude that there is a morally relevant cooperation between those who use these vaccines today and the practice of voluntary abortion. Hence, we believe that all clinically recommended vaccinations can be used with a clear conscience and that the use of such vaccines does not signify some sort of cooperation with voluntary abortion.” 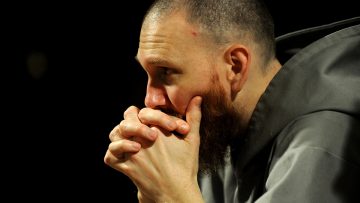 Psychological Care of Clergy and Religious during Quarantine 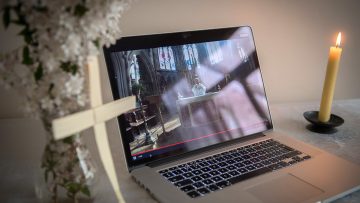 Masses for the Sick and their Families, NHS Front-Line workers and those working in Social Care

Special Masses for the sick, their families, care workers and NHS staff. 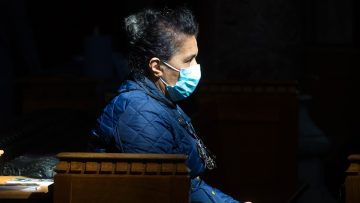 Step 3 Guidance for Communal Worship during the COVID-19 Pandemic 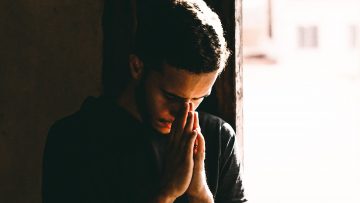 Advice from Carmelites for this time of Confinement

Ten suggestions from an enclosed religious order on how to get through these days in confinement and not perish in the attempt!

Pastoral Care of the Sick

Palliative care expert on the symptoms of COVID-19

The symptoms of COVID-19